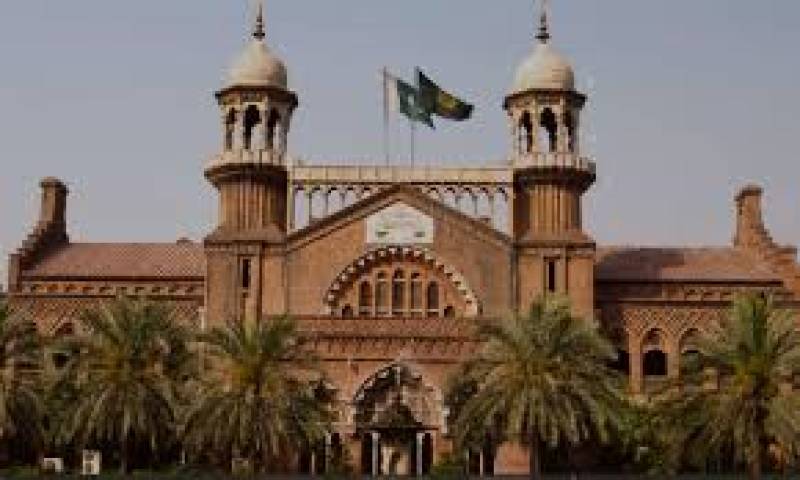 According to media details, Punjab Advocate General Ahmed Awais appeared before the court and informed the court that No worker of the PDM has been arrested, as the opposition parties have been allowed to hold peaceful protest.

Subsequently, the court has dismissed the matter on advocate general’s statement.

On the other hand, preparations have been completed for PDM, an alliance of major opposition parties, show of political force in Gujranwala today.

At least 7,000 policemen and officers have been deployed at the Jinnah Stadium for security reasons as main leaders of major oppositions parties will address the public gathering in Gujranwala.