Sanjay Dutt opens up about his battle with cancer 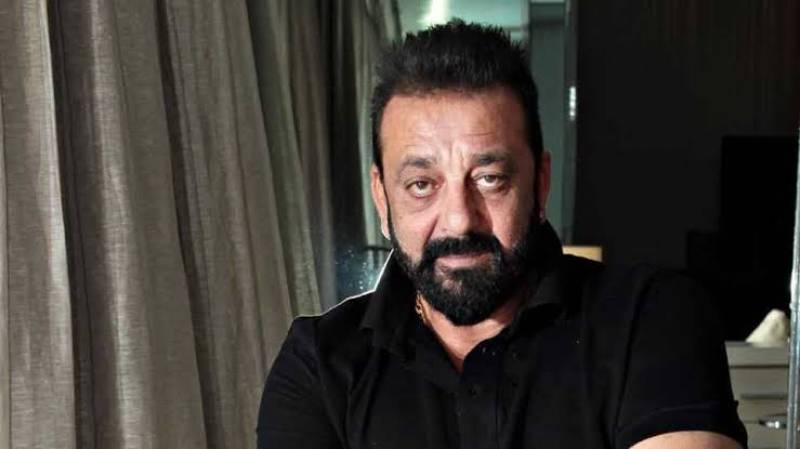 Bollywood actor Sanjay Dutt has finally opened up about his battle with cancer and is positive that he will “beat” the disease soon.

In an Instagram video posted by celebrity stylist Aalim Hakim, the 61-year-old actor flaunted a scar on his head and shared that’s he’s already back to work.

"This is a recent scar in my life, but I'll beat it. I'll be out of this cancer soon," he said.

Previously, the Munna Bhai star had announced that he’s taking a break from work. Dutt was in Dubai last month with his family.