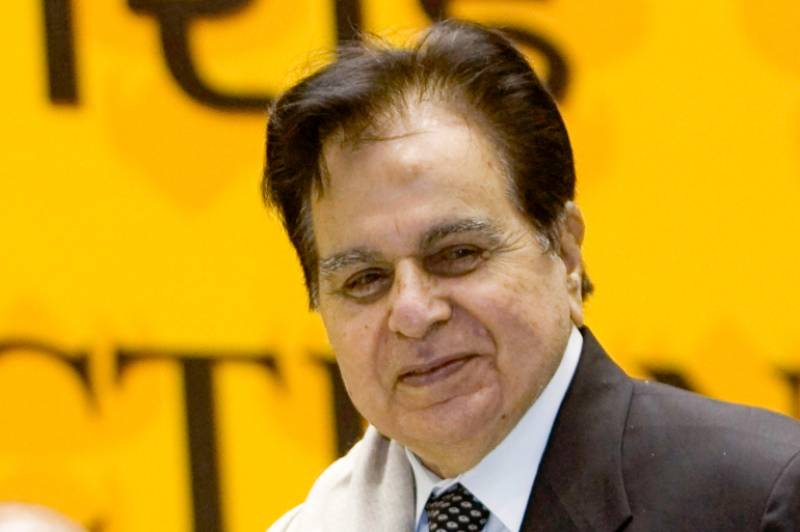 MUMBAI – Bollywood’s biggest star in the golden age of Indian cinema Dilip Kumar breathed his last on Wednesday at the age of 98.

“With a heavy heart and profound grief, I announce the passing away of our beloved Dilip Saab, few minutes ago,” Faisal Farooqui posted on Kumar’s official Twitter on Wednesday.

With a heavy heart and profound grief, I announce the passing away of our beloved Dilip Saab, few minutes ago.

We are from God and to Him we return. - Faisal Farooqui

Reports in Indian media suggest that Mughal e Azam actor had been admitted to the intensive care unit of Hinduja hospital in Mumbai on June 30 in wake of breathlessness along with other ailments. He was earlier admitted to the same medical facility on June 6 after experiencing rapid breathing. Dr. Jalil Parkar, a top physician, told Indian news outlets that Kumar passed away at 7:30 am today after a prolonged illness. 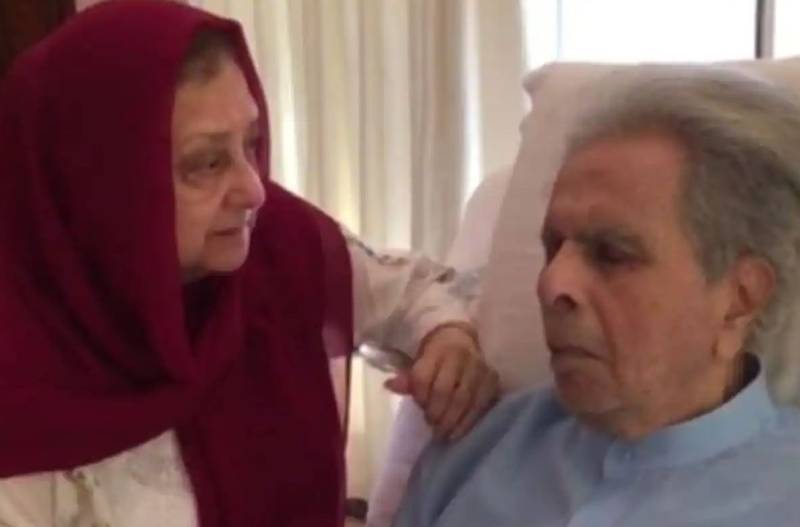 Indian Express quoting Dr. Parkar said “Kumar suffered from advanced prostate cancer that had spread to other organs of his body. He also had water in the pleural cavity, and he suffered kidney failure. The former actor required blood transfusion multiple times. We carried the last transfusion but it did not help.”

It further stated that “The 98-year-old legend was bedridden for months and had become unresponsive in last week. Kumar suffered a drop in blood pressure and hemoglobin towards the end. Cancer spread in different parts of the body made it difficult to treat him.”

The film pioneer is survived by his 76-year-old wife, Saira Banu - a popular Bollywood star back in the 1960s and 1970s. 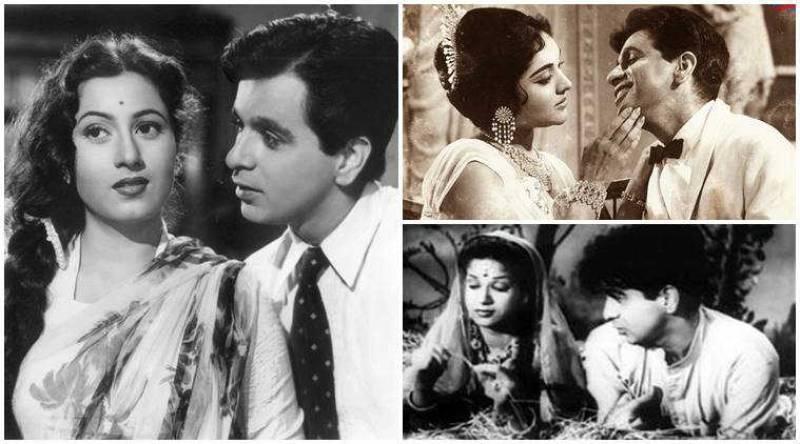 Khan choose the name Dilip Kumar [a Hindu name] following his colleagues at that time and debuted in Jwar Bhata in the year 1944. The debut film failed to garner much attention and three years later, with the movie Jugnu, which also starred Noor Jehan, he clinched his first box office hit.

In the year 1949, he acted in Andaz with Raj Kapoor and Nargis [Bollywood big wigs], and it was that film that made him a big star of that era. Kumar holds the title to win the Filmfare Award for Best Actor in 1954 - and won it a total of 8 times. He shared this record with Shah Rukh Khan. 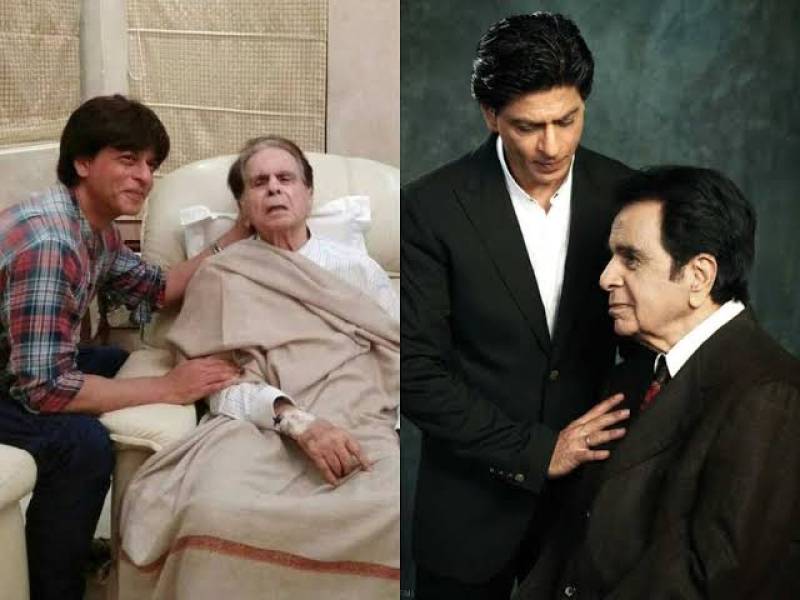 Kumar is listed in the Guinness World Records for winning the maximum number of awards by an Indian actor and was also honored with the top Indian civilian awards including Dadasaheb Phalke Award in 1994 and Padma Vibhushan in 2015. The tragedy King was last seen in Qila film the year 1998.

Condolences started to pour in soon after the death of one of the greatest actors of the subcontinent. Bollywood and politicians mourned the loss of industry.

Indian Prime Minister Narendra Modi said that “Kumar will be remembered as a ‘cinematic legend’. He was blessed with unparalleled brilliance, due to which audiences across generations were enthralled. His passing away is a loss to our cultural world,” he wrote.

Dilip Kumar Ji will be remembered as a cinematic legend. He was blessed with unparalleled brilliance, due to which audiences across generations were enthralled. His passing away is a loss to our cultural world. Condolences to his family, friends and innumerable admirers. RIP.

To the world many others may be heroes. To us actors, he was The Hero. #DilipKumar Sir has taken an entire era of Indian cinema away with him.
My thoughts and prayers are with his family. Om Shanti 🙏🏻 pic.twitter.com/dVwV7CUfxh

Indeed to Allah we belong and to Allah we shall return.
A huge loss for Yousuf Khan sahib's fans from KPK to Mumbai and across the globe. He lives on in our hearts. Deepest condolences to Saira Banu sahiba. #DilipKumar pic.twitter.com/T51NelBl6O

Sorry to see Dilip Kumar (Yusuf Khan) depart from his worldly abode. An outstanding actor, a humble man, and a dignified personality. Condolences to the immediate family and his huge family of admirers. May his soul rest in peace. اِنَّا لِلّٰہِ وَاِنَّآ اِلَیْہِ رَاجِعُوْنَ

Immortals never die. As Tagore wrote, “Death is not extinguishing the light; it is only putting out the lamp because the dawn has come.” #DilipKumar’s work shines on. https://t.co/TYh8ni9Xsc pic.twitter.com/p3zZzTVJPH

The death of Kumar has left a gaping void in the film industry.

PESHAWAR – The provincial government of Khyber Pakhtunkhwa Tuesday took formal custody of the ancestral houses of ...