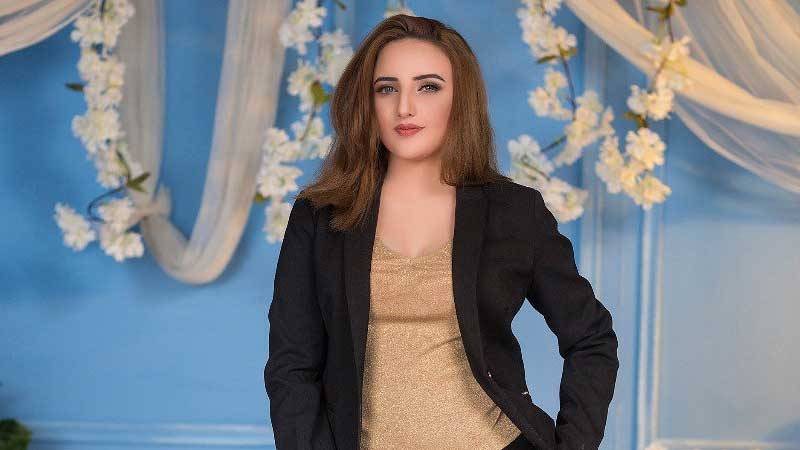 TikTok star Hareem Shah has got the population fixated on her escapades ever since she has been documenting her travel diaries.

From a plethora of fun-filled videos to multiple shopping sprees, the TikTok's controversy queen has kept everyone updated regarding her Turkey vacation.

This time around, Hareem shared a video of herself dancing to the tunes to an upbeat song where she beams while gracefully showing off her killer dance moves.

Updating her admirers with dazzling views of Turkey, Hareem can be spotted having the time of her life as she enjoys her quality time with her diverse group of friends in the picturesque country.

According to the rumour mill, Hareem has got married to an influential politician. Shah's proclamation of marriage has triggered a wave of curiosity in the public about the groom but his identity remain concealed.

TikTok star Hareem Shah continues her spree of breaking the internet with her peculiar videos from Turkey. This time ...