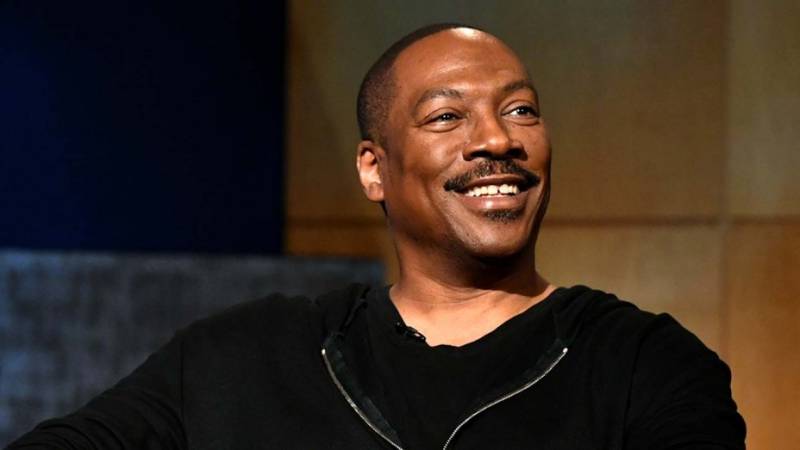 LOS ANGELES - Eddie Murphy has made a large number of contributions to cinema over the years and is set to be awarded for his achievements. Comedy Central recognized Eddie Murphy to be 10th in a list of 100 great stand-up stars of all time.

He has played a massive role in a number of cinematic productions, including 48 Hrs, Trading Places, Dr Dolittle, The Nutty Professor and Dreamgirls.

Currently, Murphy is busy in the production of a sequel for Coming to 2 America which initially released back in 1988.

The Wrap reported that the Critics’ Choice Association will be celebrating, the century of black cinema, through an event at the Landmark Annex on December 2. The event is set to honour a number of big names like Nia Long, Kai Lemmons and Chiwetel Ejiofor.

The event is going to be hosted by former president Cheryl Bonne Isaac from the Academy Motion Picture Arts & Science. It aims to highlight contributions of other notable filmmakers and stars who played a massive role in the success of black cinema.

It will further pay homage to Oscar Micheaux, a legendary filmmaker who is credited as the first African-American to create a feature-length film in 1919.