PM Imran asks all Pakistanis to come out tomorrow for Kashmiris 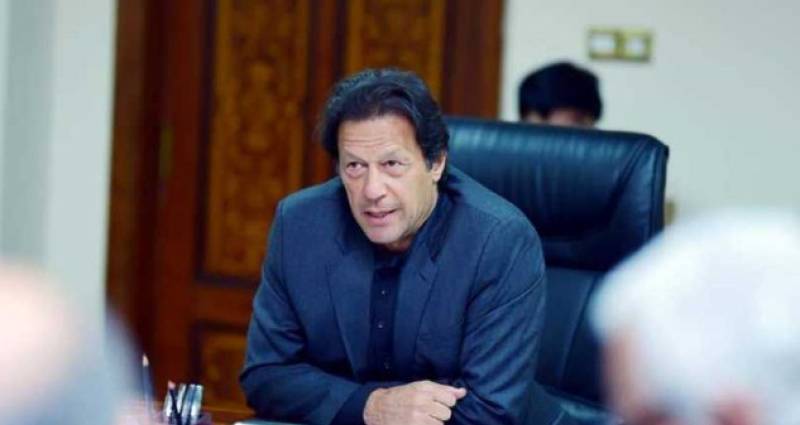 ISLAMABAD – Prime Minister Imran Khan has asked the entire nation to come out on Friday for half an hour between twelve noon to 12.30 to show solidarity with the Kashmiri people.

In a series of tweets Thursday, Khan said this will send Kashmiris in occupied Kashmir a clear message that the entire Pakistani nation stands in solidarity with them and against Indian fascist oppression and the inhumane curfew.

"We must send a strong message to Kashmiris that our nation stands resolutely behind them," he added.

The PM said the daily injuring and killing of Kashmiri civilians, including women and children is all part of the ethnic cleansing agenda of the Modi government. He further said annexation of occupied Kashmir is illegal.

ISLAMABAD - The whole nation on Friday will observe Kashmir Hour in order to express solidarity with the oppressed ...

The plan to change demography of occupied Kashmir is a war crime under 4th Geneva Convention, he stated.