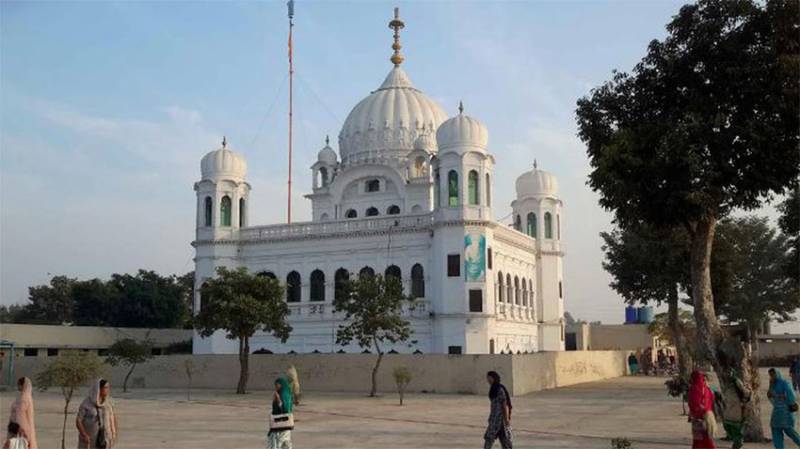 ISLAMABAD – Pakistan has regretted the Indian decision to postpone the upcoming Kartarpur meeting which was scheduled to be held at Wagah on Tuesday.

In a tweet today, Foreign Office Spokesperson Dr Muhammad Faisal said last minute postponement without seeking views from Pakistan and especially after the productive technical meeting on 19th of this month, is comprehensible.

#Pakistan regrets the Indian decision to postpone the upcoming #Kartarpur meeting, jointly agreed by both sides on 14 March 2019. The meeting was to discuss & find consensus on outstanding issues.
(1/2)

Last minute Postponement without seeking views from #Pakistan and especially after the productive technical meeting on 19 March is incomprehensible.

The first meeting between the two sides on Kartarpur corridor was held at Wagah-Attari border on 14th of this month in which both sides had agreed to work expeditiously towards operationalization of the Corridor.

On 19th of this month, experts from the two countries jointly surveyed the coordinates of Kartarpur Corridor Zero Point and discussed the technical details, including Finished Road Level, High Flood level and others. The two sides agreed on some technical aspects and expressed hope to finalize the other modalities at the earliest.

Pakistan, India agree on some technical points of Kartarpur Corridor

Kartarpur in Shakar Garh town of Punjab’s Narowal district houses the Gurdwara Darbar Sahib, where the founder of Sikh religion, Baba Guru Nanak, lived for 18 years until his death in 1539.

The crossing — dubbed as the ‘corridor of peace’ — is a rare sign of cooperation between the two rival South Asian countries.