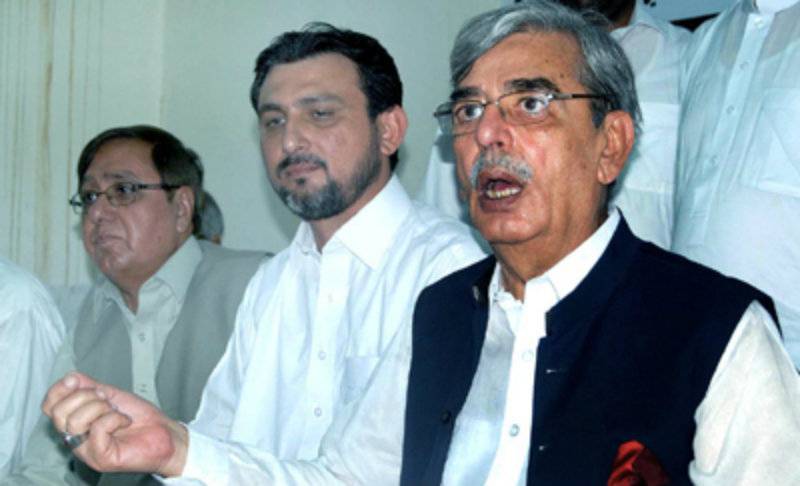 In a talk with private news agency, he said that the interior minister was befooling the masses by talking about an agreement with religious groups on Wednesday.

“If any agreement was reached with religious groups then it should be made public. The interior minister gave these people safe access to reach D Chowk and now he is saying that they breached their promise,” he said.

“The whole nation knows that Chaudhry Nisar is all in all in Rawalpindi and without his permission or connivance, no one dares to come out on the streets. The episode is being played with his active involvement,” he said adding that the city has been paralysed for three days and business and diplomatic activities have come to a halt.

It will be better if the prime minister withdrew the portfolio of the interior minister and assign him some other responsibility, he said.

We have filed adjournment motion in the upper house in this regard and we will take up this issue in the house with full force, he said.