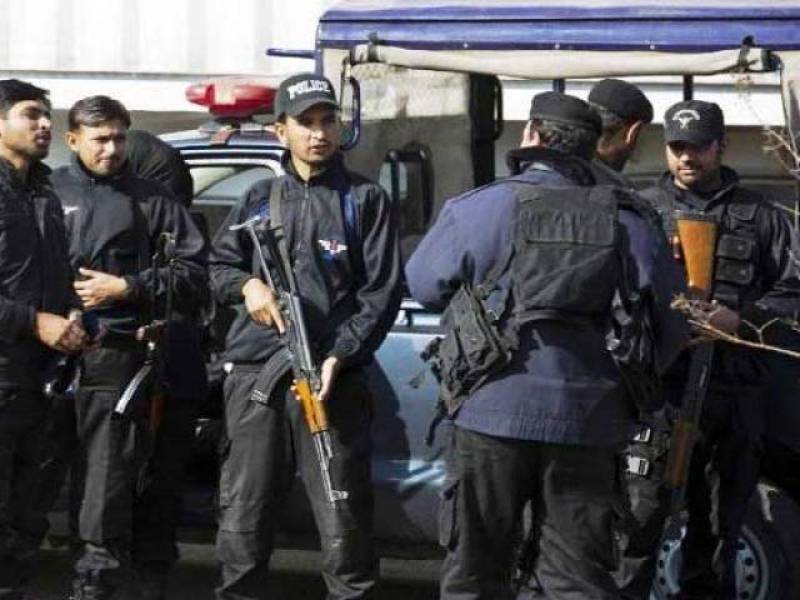 CHISHTIAN (Staff Report) – Security forces on Thursday nabbed three suspected terrorists during an operation in the Chishtian Tehsil of Bahawalnagar district in Punjab.

According to details, the Counter Terrorism Department (CTD) and other law enforcement agencies raided a house in the area where three terrorists were caught, who were suspected to be part of banned outfits al-Qaeda and the feared Islamic Movement of Uzbekistan.

The suspects, identified as Muhammad Asif, Muhammad Sadiq and Muhammad Siddique were found in possession of a large amount of explosives and ammunition.

They were planning to bomb a shrine in Chishtian and have been shifted to an undisclosed location for interrogation.