Death toll in ongoing Intifada in Occupied Kashmir rises to 103 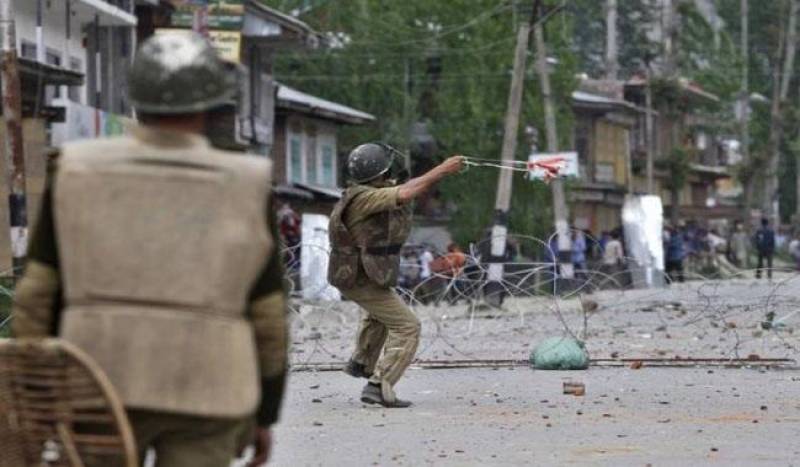 The puppet authorities continued to impose strict curfew and other restrictions across the Kashmir Valley on the 70th consecutive day, today. People could not offer Jumma prayers at Srinagar's historic Jamia Masjid and other major mosques of the territory due to restrictions.

Meanwhile, the death toll in the ongoing Kashmir Intifada rose to 103, on Friday.