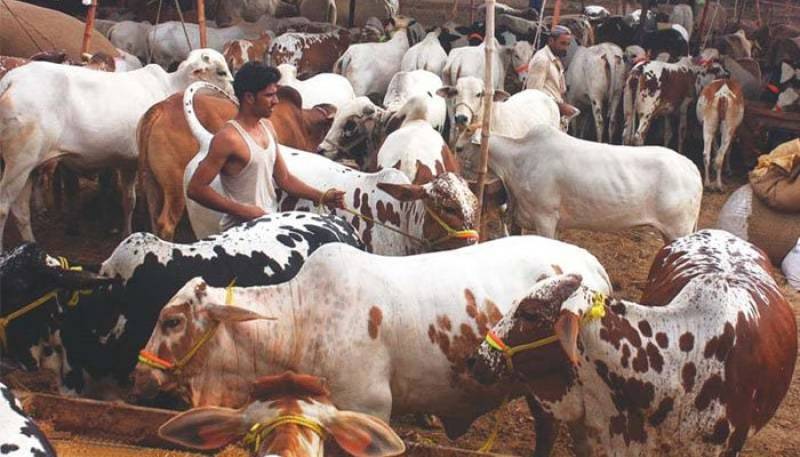 ISLAMABAD - The Federation of Pakistan Chambers of Commerce and Industry (FPCCI) said that Eid economy has been expanding in the country as over Rs 200 billion were transacted from urban centres to rural areas during the Eid-ul-Azha.

“The expansion of Eid economy is a very good omen for farmers and rural areas,” Abdul Rauf Alam, President FPCCI said in a statement issued here.

He said that some estimates suggest that around Rs 200 to Rs 300 billion have been shifted from urban centres to rural areas during Eid-ul-Azha in which 85 percent was spent on buying animals, he added.

The FPCCI President said that Eid-e-Qurban generates a great economic activity around the Muslim world.

The Eid creates millions of temporary jobs, benefit unemployed, transport sector, tanners, textiles, social and religious groups etc, he said adding this promotes country’s livestock sector which is 58.5 percent of the agricultural sector and over 12 percent of the GDP.

He said that livestock sector has transformed Pakistan into world’s fourth largest milk producer but lack of value addition is keeping stakeholders from full benefit.

Rural residents, who raise animals for sale on Eid, bring in billions into the rural economy which help alleviate poverty.