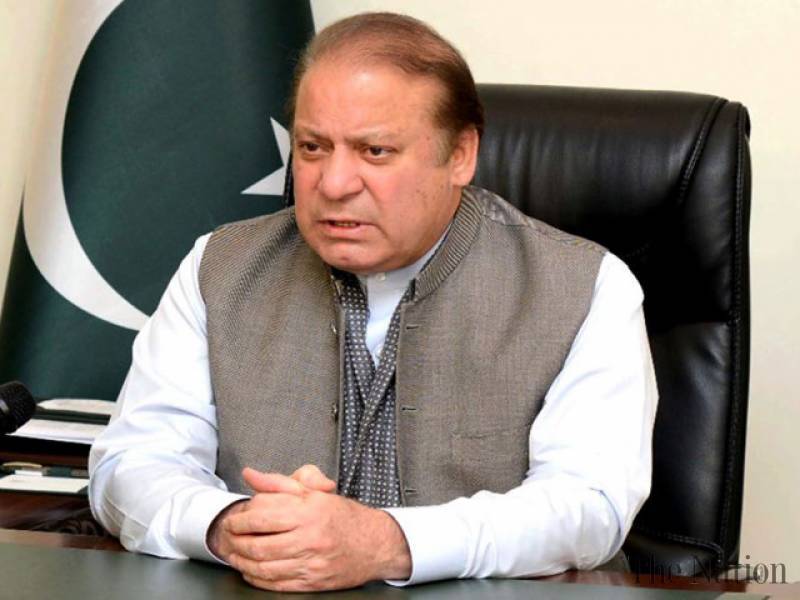 He said the Sindh chief minister told the prime minister that investigation into the arrest of Izhar-ul-Hassan is underway.

The Prime Minister said arrest of a parliamentarian without permission of the speaker assembly is illegal.

Pervaiz Rashid said the Prime Minister has directed to ensure supremacy of the law.

He said the Prime Minister also directed to punish the police office according to law if found guilty.