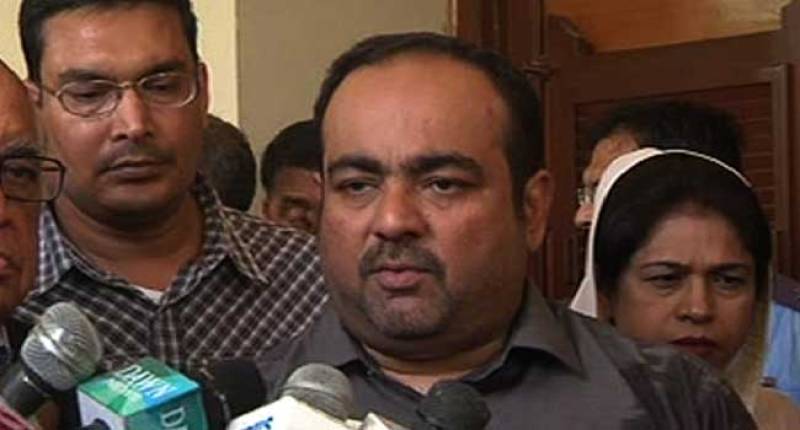 According to the MQM lawmaker, who also happens to be Leader of the Opposition in the Sindh Assembly, the personnel didn’t make any arrest or seized any stuff, however, harassed the women present at the house.

"The police officials told the family members that they were from Counter Terrorism Department (CTD), at which they were told that I am not at home," he said, while adding that the officials still insisted for a search.

He said he was present inside the Sindh Assembly building at the time of the raid. "The police did not tell any reason for the raid," he told newsmen.

Senior Superintendent of Police (SSP) district Central said that police of his zone didn’t raid the residence of the MQM leader. He said the SHO of the Sohrab Koth police station, where the residence of Khawaja Izharul Hassan is located, has been suspended.