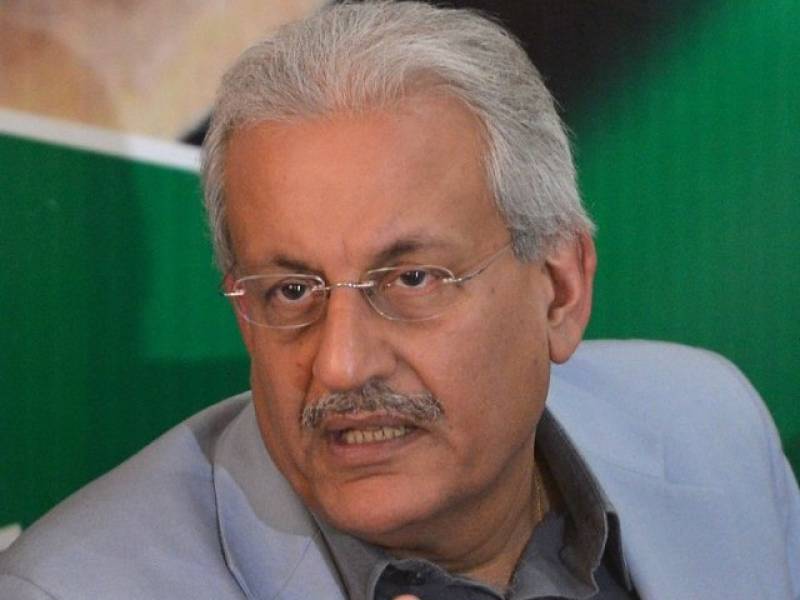 ISLAMABAD (Staff Report) - Senate Chairman Raza Rabbani has rejected the possibility of heading a parliamentary commission to probes into the Panama leaks scandals.

Responding to Leader of the Opposition in the National Assembly Khursheed Shah's assertion that the senate chairman was the most suitable person to head the commission.

Rabbani said he had no expertise to deal with white-collar crimes, adding that he was the custodian of Senate, it seems inappropriate for him to lead the commission.

Federal Minister of Finance Ishaq Dar seconded Rabbani’s decision of not leading the commission. He said that it is inappropriate for Rabbani to lead the commission as he serves as interim president while the president is not in the country.