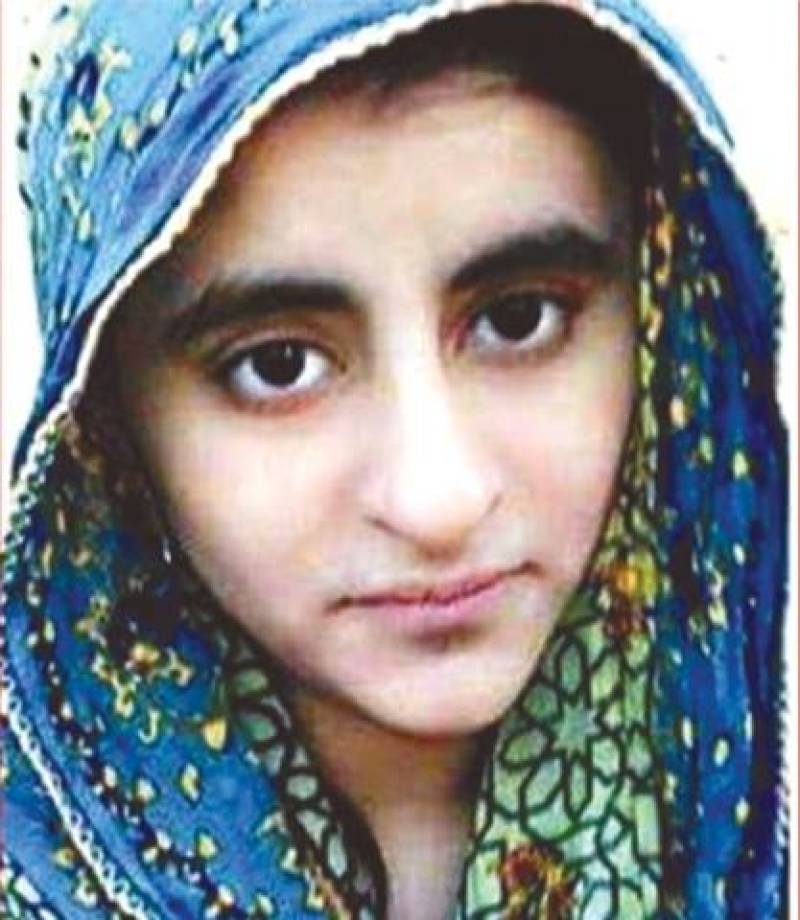 LAHORE - The brother of suspected female militant Noreen has said that his sister was kidnapped and she was not associated with any terrorist outfit including ISIS.

In an interview to Geo News on Monday, Afzal refuted her alleged links to Daesh (ISIS) and maintained that the family stood by its stance about his sister’s kidnapping.

"We refuted her ties with any [terrorist] organisation in the past, and we refute them again. We stand by our statement that Noreen was kidnapped," he said.

“We want the truth to be disclosed so we [Noreen’s family] can be aware of the real situation,” Afzal Leghari added.

He expressed that his family had mixed feelings about the news of Noreen being an alleged militant.

MBBS student Noreen was arrested on Friday night by law enforcers during a raid near an upscale neighborhood in Lahore.

According to police sources, Noreen went missing from Hyderabad on February 10, 2017. Jabbar Leghari, the father of Noreen Laghari had lodged a missing complaint with Hussainabad police in Hyderabad after her disappearance.

After investigation police and security agencies claimed that she had joined Islamic State of Syria and Iraq (ISIS) also known as Daesh.

The girl was seen in a CCTV footage leaving for Lahore alone. She later contacted her family through social media telling them she had reached the land of Khilafat.