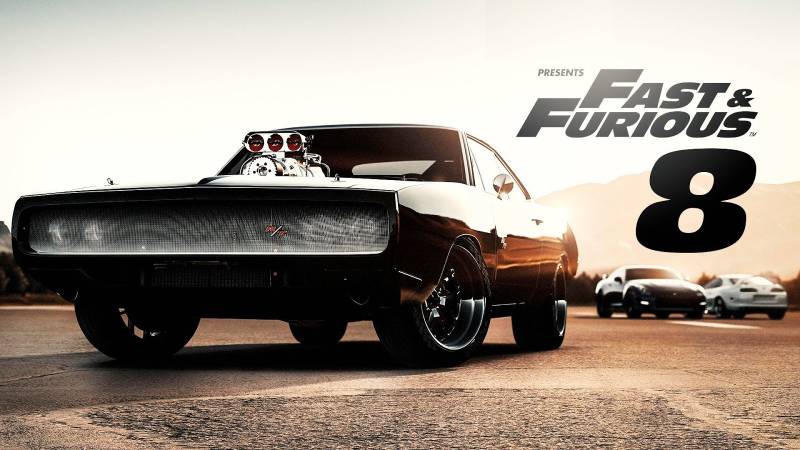 Latest Hollywood movie ‘Fast & Furious 8’ has pulled the crowd back to cinemas! Four major movies released in the past few months but failed to do well at the box office.

The eight edition of the Fast & Furious franchise broke all day one records in Pakistan. According to reports, F8 collected a sum of Rs 40 million on the very first day and registered the biggest opening in Pakistani cinema.