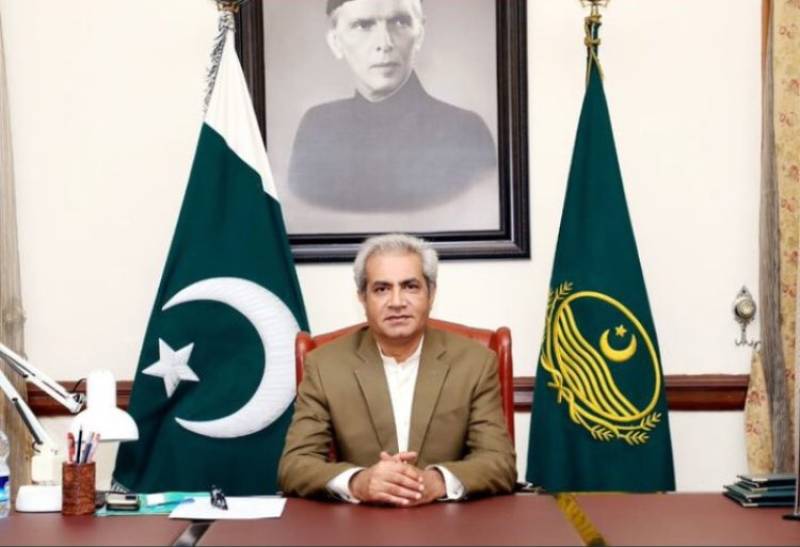 The development comes hours after Cheema postponed the swearing-in ceremony of newly-elected Punjab Chief Minister Hamza Shehbaz while he held consultations with the legal team.

Reports suggest that Prime Minister Shehbaz Sharif has used his discretionary powers to remove Cheema, who has been directed to leave the governor house at the earliest. Meanwhile, the premier has also sent a summary to the president in this regard.

PTI leader visited PML-Q leader Chaudhry Pervaiz Elahi at his residence and condemned the assault that occurred during the voting in the Punjab Assembly on Saturday.

Cheema mentioned that PM Shehbaz was not authorized to remove him from his office, saying the power rests with the President only.

Omar Cheema, one of the pioneer members of the former ruling party, earlier replaced Chaudhry Sarwar after the ousted PM removed Sarwar for his decision to call Punjab Assembly session.