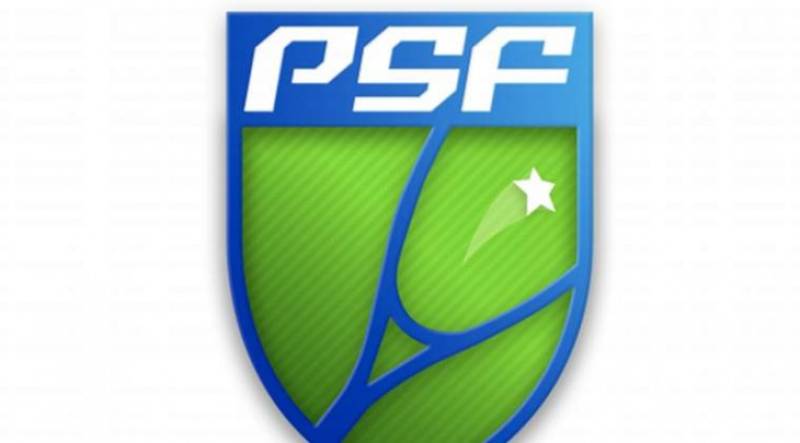 The event will conclude on December 23. In this connection a logo of the events and promotional video has been released with all 48 international squash players from various countries along with Pakistani squash players will be taking part in both the events.

In men’s title Marwan El Shorbagy from Egypt is the top seed, whereas Annie Au from Hong Kong has been seeded 1st in CAS Women International Championship. The qualifying round is going to start from December 17, while main round will commence from December 19, 2017 in Mushaf Squash Complex Islamabad.

Semi-finals and finals of both the Championships will be played on December 21-23, 2017 respectively. Pakistan Open Squash Championship carrying a prize purse of $50,000 is a prestigious tournament, which is returning to the squash circuit after a lapse of ten years.

CAS Women International Championship is $25,000 tournament in which top ranking female squash players would be fighting for the coveted trophy.