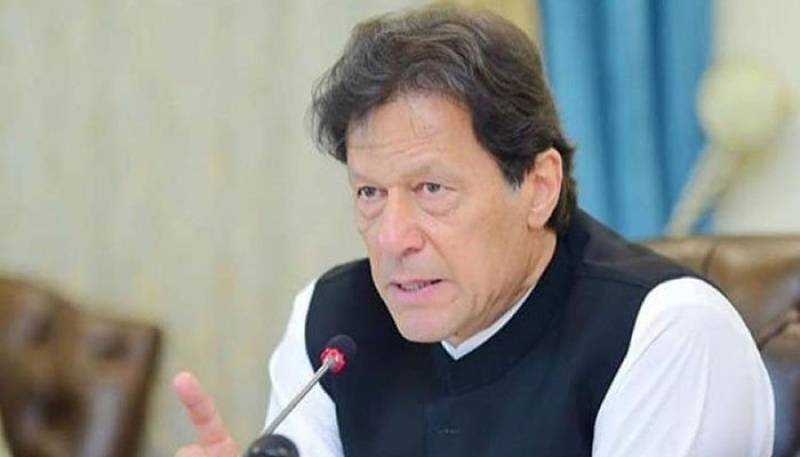 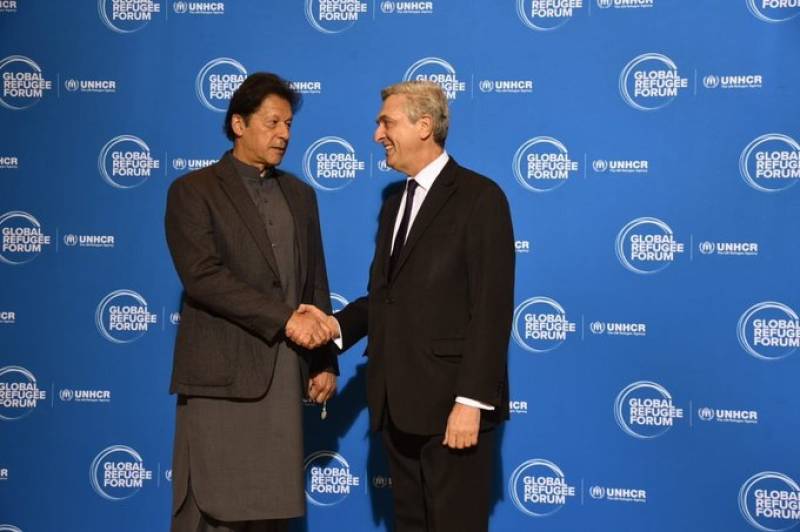 The Global Refugee Forum – the first major meeting on refugees of the 21st century – was being jointly hosted by UNHCR, the UN Refugee Agency and the Government of Switzerland.

Prime Minister Imran Khan in his address on the occasion will articulate Pakistan’s perspective, experience and contribution to the Afghan refugees.

Co-convening of the GRF is recognition of Pakistan’s generosity, humanitarian leadership, and compassion of the people of Pakistan towards their Afghan brothers and sisters for the past forty years.

Earlier upon arrival in Geneva, the Prime Minister was received by Permanent Representative of Pakistan to UN Geneva, Ambassador Khalil Hashmi, Representatives of Swiss Government and UN High Commissioner for Refugees.