7.8 million new voters to be inducted in electoral rolls 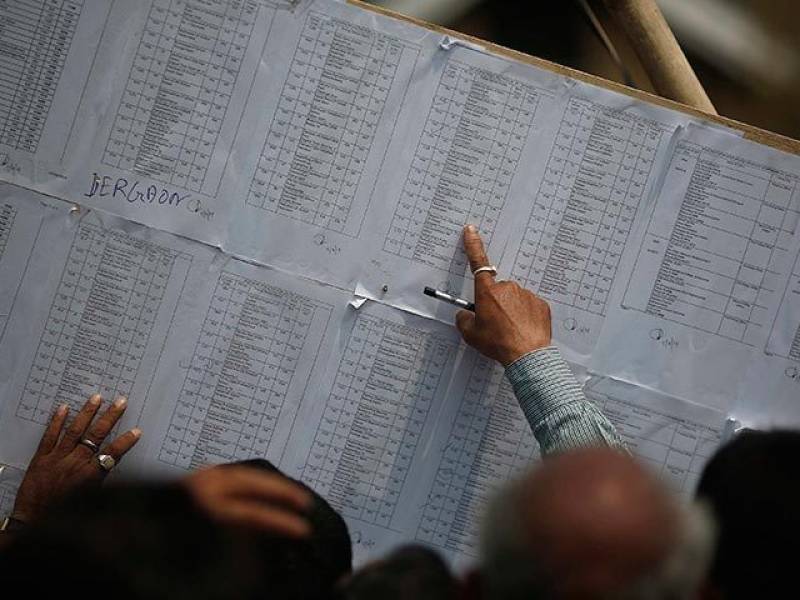 A meeting presided over by Chief Election Commissioner retired Justice Sardar Mohammad Raza Khan also decided to remove from the electoral rolls names of around 0.5m people who have either died or become disqualified on various counts, local media reported.

The meeting discussed the issue of synchronisation and revision of electoral rolls.

Initially, 1.2m fresh names will be included in the electoral rolls in Khyber Pakhtunkhwa to enable them to cast their votes in the coming local government elections in the province.

The same exercise will be carried out in Punjab and Sindh after completion of delimitation exercise there.

According to the electoral rolls prepared before the 2013 general polls, there are 49.43m registered voters in Punjab, 18.36m in Sindh, 12.28m in KP, 3.3m in Balochistan, 1.7m in the Federally Administered Tribal Areas and 0.6m in the federal capital area.

After enrolment of 7.8m new voters, the number of registered voters in the country will go up to 94.1m from the current 86.3m.