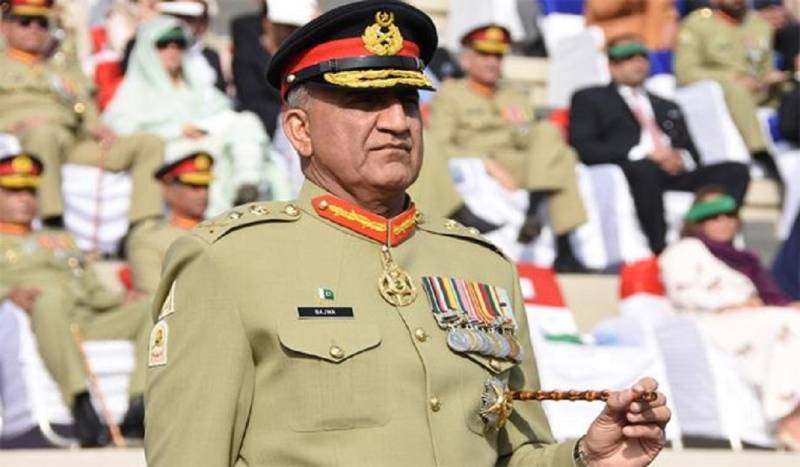 ISLAMABAD - Afghan embassy officials were called in at General Headquarters Pakistan here on Friday following a spree of terror attacks that jolted Pakistan.

According to Director General Intra Services Public Relations, Major General Asif Ghafoor, the officials were given a list of 76 terrorists currently hiding in Pakistan.

Afg Embassy officials called in GHQ. Given list of 76 Ts hiding in Afg. Asked to take immediate action / be handed over to Pakistan.

The officials were asked to take immediate action against the terrorists and to hand these over to Pakistan.

It is relevant to mention that a recent wave of terrorism killed over 100 people in Pakistan in a short period of five days.

The recent attack at the shrine of Lal Shahbaz Qalandar killed  74 devotees while injured 250 others. Pakistan has closed Pak-Afghan border at Torkham for an indefinite period.