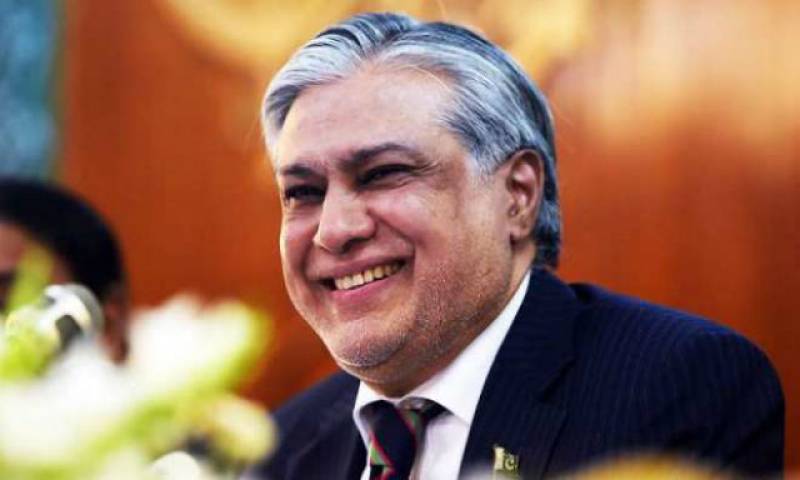 Ishaq Dar in his appeal said that the ECP rejected his nomination papers even though all the legal requirements were fulfilled. He asked the court to declared the returning officer's decision null and void.

The former finance minister has been declared absconder by an accountability court in Islamabad for not attending the hearings of the corruption trial against him. He has been living in London for medical treatment for months. He is facing charges of possessing assets beyond known sources of income.

Pakistan Tehreek-e-Insaf leader Andleeb Abbas moved a petition against Sadia Abbasi’s nomination for the Senate on a seat reserved for women.

The PTI leader claimed that Sadia Abbasi had not declared her assets in the the nomination papers, adding that former also held dural nationality.

As per the Election Commission of Pakistan (ECP) schedule, elections will be held on March 3.