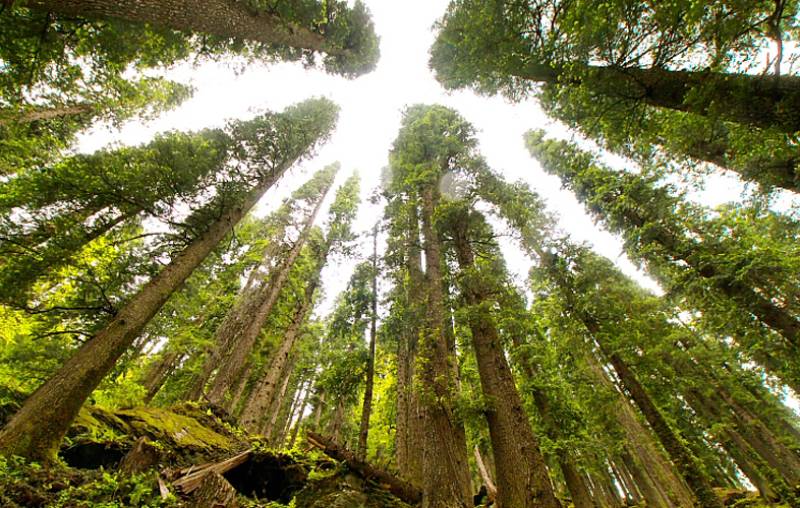 He said Pakistan has formally had received grants of around $200, adding “The GCF funding given to Pakistan is the highest ever international amount.”

Amin said the glaciers of Northern Areas were melting apace and had developed numerous glacial lakes that required urgent attention to have proper monitoring, besides issuing early warnings to the local communities for optimum disaster preparedness and management.

He noted that the Zero Emissions Metro Bus Karachi was the world’s first project with least emissions that would be established as a model of biogas fuel using buses plying on 30 kilometers route.

The Adviser specifically mentioned that the Climate Smart Agriculture project would be implemented in collaboration with the United Nations’ Food and Agriculture Organization (FAO). A memorandum of understanding was recently signed with FAO to implement the project in 8 districts of South Punjab and Sindh, he added.

He said: “It will be a pilot project whereas the study/consequences of project would be implemented across the country to transform our agriculture sector on climate change resilient and adaptive terms.”