New Islamabad airport to be operational by 2016-end: Shujaat Azeem 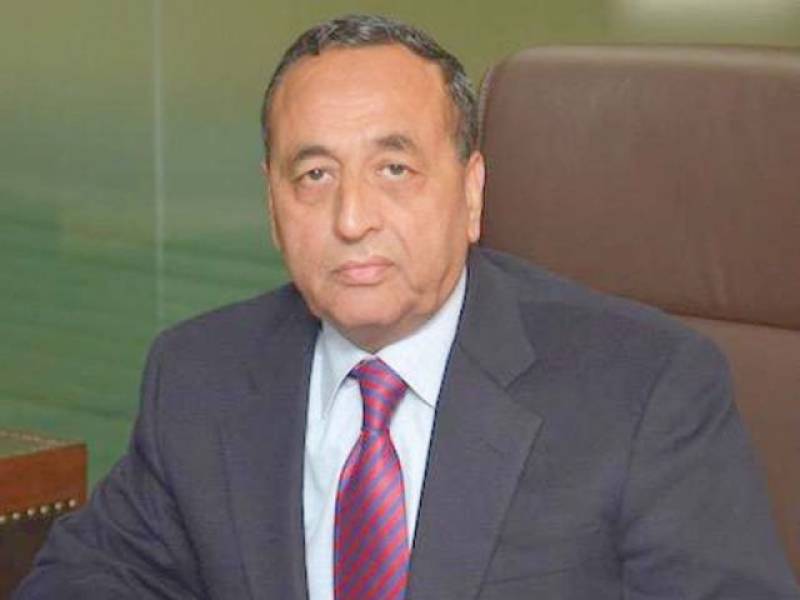 ISLAMABAD (APP) - Special Assistant to Prime Minister on Aviation Shujaat Azeem has said the newly constructed Islamabad International Airport would be fully operational by the end of this year.

Talking to a news channel, he said the Prime Minister visited the airport and directed to construct 15 aero bridges instead of nine.

He said the Prime Minister directed for upgradation of all airports.

Shujaat Azeem said that National Highway Authority has started work on access roads for alternate use in case of any blockade.

Replying to a question, he said the government has evolved an aviation policy with massive changes especially in infrastructure.

He informed that nine billion passengers would be facilitated through this international airport.