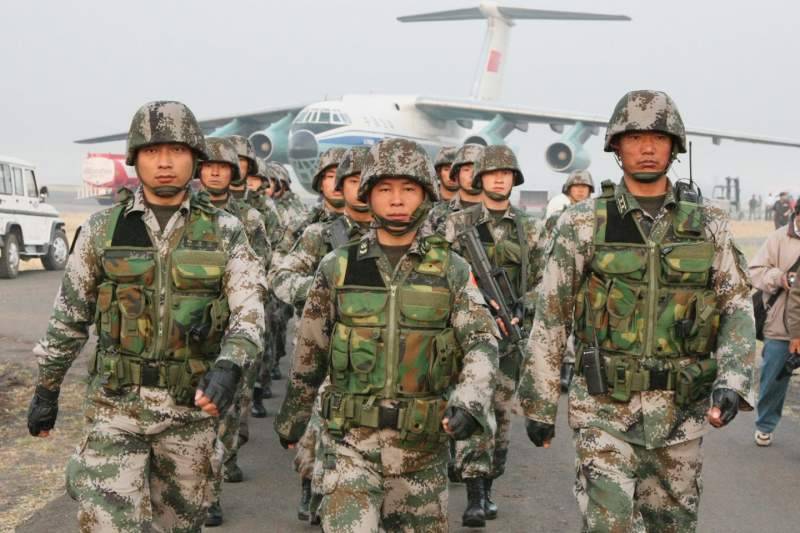 After airing the claim on a state television, a state of uncertainty is being observed not only in India but also on social media.

This is not the first time China has tried to use such statement as a deterrence strategy but it is probably the first statement which is specifically for Indian.

Speaking at a press conference after a BSF official complained of starvation, Bipin Rawat had said that India’s surgical strikes along the de facto border with Pakistan in Kashmir can be repeated if the “situation warrants”.