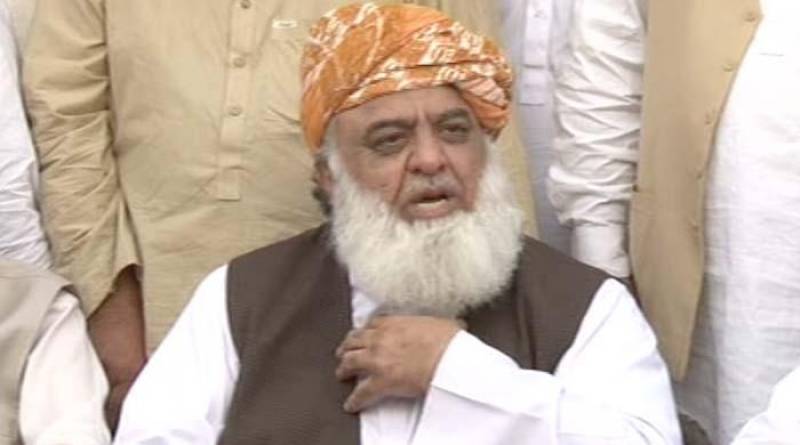 SIRINAGAR – All Pakistan Huriyat Conference on Monday demanded that Fazlur Rehman should be removed from the chairmanship of the Kashmir Committee.

Huriyat leader Syed Ali Geelani has said that the committee of Parliament should be made functional, adding that the Pakistani government should appoint a person who could speak about Kashmir issue.

He criticized members of Kashmir Committee for being unaware of Kashmir and the "Hindu mindset".

He said that the US had played a "shameful" role in resolving the issue of Kashmir.

The charges of corruption on Prime Minister Nawaz Sharif have weakened its position, adding that the PM raised the issue of Kashmir at international level in the "best way".