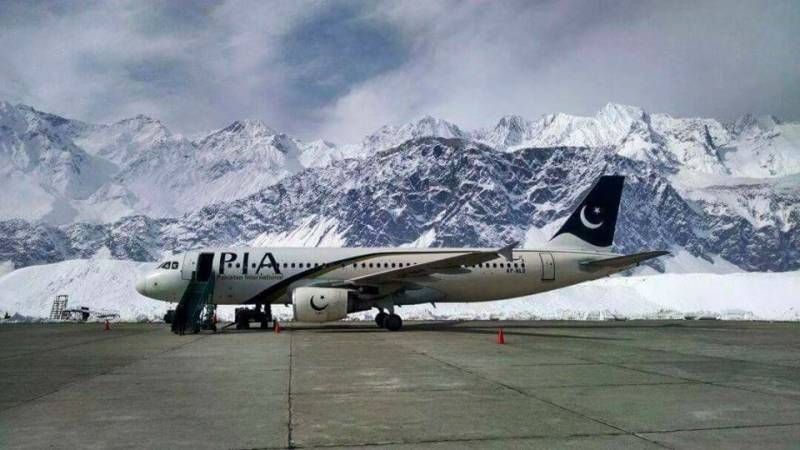 KARACHI - Amid soaring losses and depleting reputation of Pakistan International Airlines, a director general of the Civil Aviation Authority (CAA) gave another blow to the national carrier by leaving passengers stranded at Skardu airport.

DG CAA Ghulam Hussain recently took a group of friends for a special trip to Nanga Parbat on a PIA plane with passengers waiting for the aircraft's arrival at the airport for their scheduled flight, Geo News reported, citing sources. The tour cost the PIA millions of rupees.

Giglit-Baltistan senior minister and Pakistan Muslim League-Nawaz (PML-N) member Muhammad Akbar Taban was among the group of friends who were onboard the plane, which was reportedly provided by a senior director of the PIA.

After completing the tour of the mountains, the plane landed at the airport with a delay of hours. Following the incident, the passengers at the airport slammed the aviation official for displaying unprofessionalism.

No clarification has been issued by the PIA and CAA regarding the incident so far.