Sanju beats Padmaavat to become the highest grosser of 2018 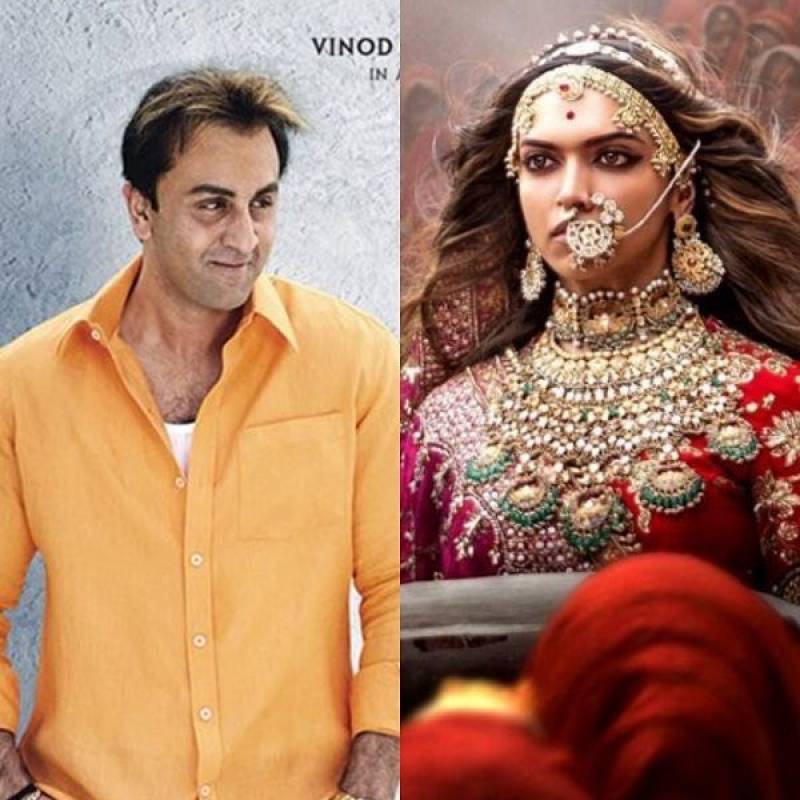 MUMBAI - This year Bollywood has provided the audience with lots of entertaining and blockbuster movies. The newly released Ranbir Kapoor’s Sanju has not only turned out to be the most successful film of the actor’s career, but it is also the most lucrative movie to release this year. Rajkumar Hirani directed Sanjay Dutt biopic has shattered quite a few box office records since its release. 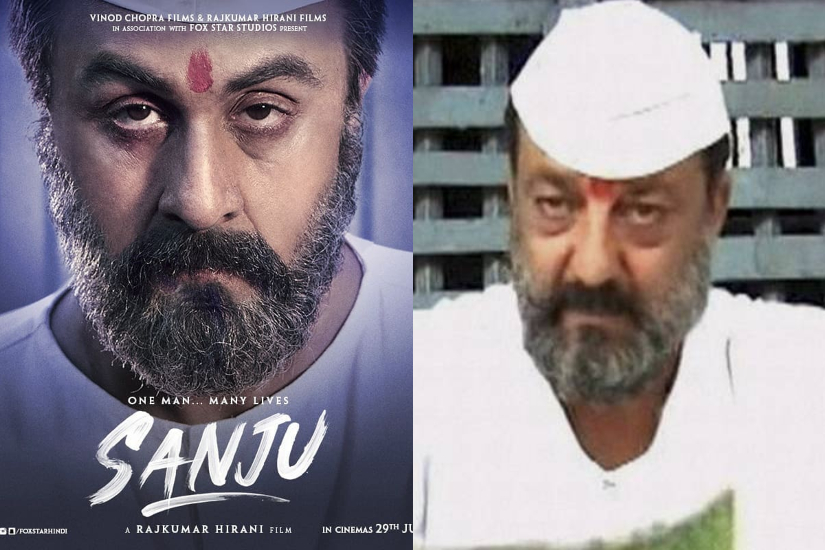 Sanju has also beaten the records of previously released Padmaavat starring Deepika Padukone and Shahid Kapoor.  Sanjay Leela Bhansali’s directorial Padmaavat enjoyed its spot as the most successful movie of the year, with Rs 302.50 crore to its credit. But Ranbir’s film was able to collect Rs 316.64 crore over the weekend. It is now the 6th highest grossing Hindi movie.

The movies released along Sanju are unable to give a competition to Ranbir's movie. The only tough competition in near sight is this week’s Dhadak. But Sanju is expected to continue minting money as it has happened with Rajkumar Hirani movies in the past.

Talking about Sanju, the film brings to fore the life and times of Bollywood’s controversial actor Sanjay Dutt. His bond with his father Sunil Dutt, his many romantic affairs, brushes with the underworld, addictions and his prison time among other things have all found their way in the film.

If you haven't seen Sanju yet, go grab a ticket and watch the so-far highest grossing Bollywood movie of 2018!