Death toll in Quetta mine collapse rises to 9 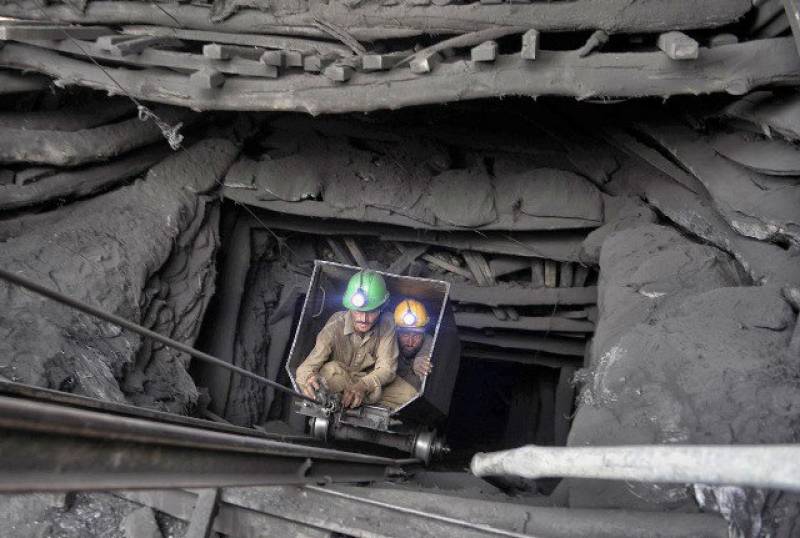 QUETTA – The death toll in a Balochistan mine collapse has reached nine after another worker died at Civil Hospital in the provincial capital.

The latest victim was one of two miners rescued alive on Tuesday.

Rescue workers also recovered the bodies of eight miners who had been stuck thousands of feet deep underground in the mine in Degari area for the past two days. The other worker who was rescued is still at Civil Hospital Quetta.

The bodies will be buried in their native hometowns after legal proceedings.

Balochistan Chief Minister Jam Kamal has taken notice of the incident and has asked the Department of Mines and Minerals to submit a detailed report of the accident within three days.

He had instructed the Mines and Mineral Development Department and Provincial Disaster Management Authority to assist with the rescue efforts.

According to Provincial Disaster Management Authority Director General Imran Khan Zarkhoon, at least 10 miners were trapped more than a kilometre underground after a fire started by an electrical short circuit in the mine on Sunday.

Rescue efforts were hampered by a fire spreading poisonous carbon monoxide gas inside the mine. It was stated that six relief workers participating in the rescue operation also fell unconscious due to toxic gas in the mine and had to be evacuated.

According to the Pakistan Central Mines Labour Federation, about 100 to 200 labourers die on average in coal mine accidents across the country every year.