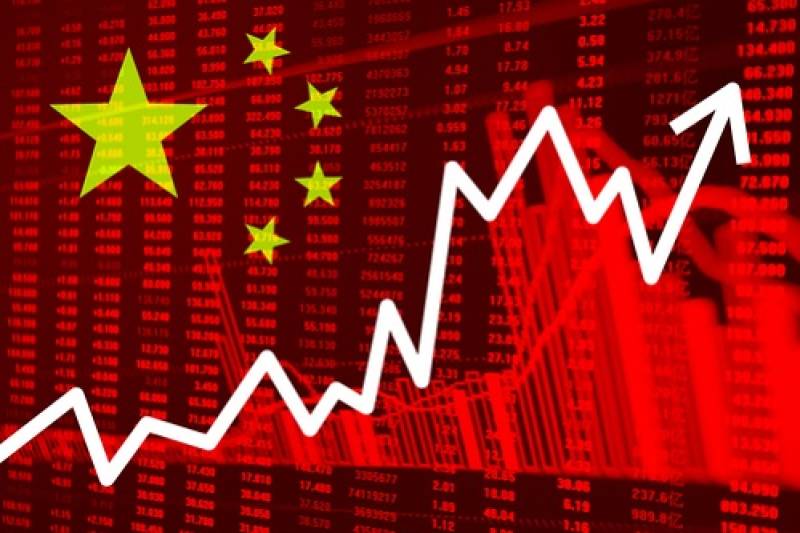 BEIJING - China saw a year-on-year increase of 8.4 percent in foreign direct investment (FDI) in the second quarter of 2020.

The actual investment from the United States grew 6 percent year on year in the first half of 2020. Meanwhile, China’s non-financial outbound investment to countries and regions involved in the Belt and Road Initiative (BRI) surged 19.4 percent year-on-year to $8.12 billion, according to the Chinese Ministry of Commerce (MOC), China Economic Net (CEN) reported on Friday.

It demonstrates that the expectations and confidences of the foreign investors remain stable and positive after China has rapidly contained the coronavirus epidemic and taken the lead in resuming work and production.

FDI in services of information, inspection and detection, and R&D and design, surged by 20.9 percent, 8.7 percent and 35.7 percent, respectively.

In terms of source of FDI, the actual investment from China’s Hong Kong Special Administrative Region, Singapore and the United States climbed in H1 2020, up 4.2 percent, 7.8 percent and 6 percent year on year, respectively.

Chinese President Xi Jinping said the fundamentals of China’s long-term sound economic growth have not changed and will not change, in a reply letter to global CEOs on July 15, 2020.

He also pledged that China will keep deepening reform and expanding opening-up, and provide a better business environment for the investment and development of Chinese and foreign enterprises.

To ensure the stability of foreign investment, China’s related government departments have rolled out a series of policies and regulations.

China may see an upward trend in foreign direct investment inflow in the second half of the year, business leaders and analysts said on July 13, 2020.

The reason is that global companies remain bullish on further tapping the world’s largest lucrative market, which has strong policy support and resilience, they said.

A survey by the American Chamber of Commerce in China shows that 84 percent of American enterprises surveyed are unwilling to leave China, while 38 percent will maintain or increase investment in the country.

Exxon Mobil, Honeywell, Tesla, Wal-Mart and other companies have been expanding investment or strengthening cooperation with China since 2020.