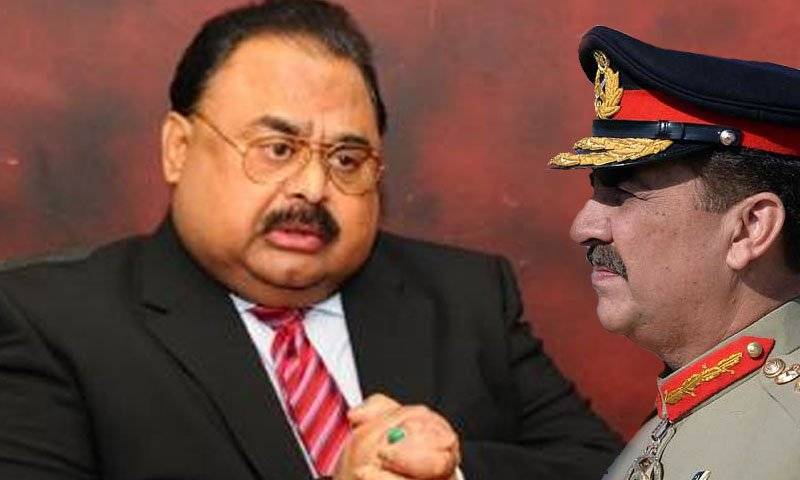 "Rangers’ brutality with political workers on the pretext of arresting terrorists is not only a violation of human rights but also against the UN Charter and the Constitution of Pakistan," Hussain said in a statement from London.

"When the elected representatives contact local Rangers officials for getting information about arrested workers, they are not given any satisfactory reply," he claimed.

He further alleged that the arrested people are kept in custody for several months before declaring their arrests.

He said that the Rangers were also bound to follow the law and Constitution of Pakistan as any other citizen of Pakistan.

Altaf's statement came hours after PPP’s mouthpiece Farhatullah Babar said that efforts were being made to the dislodge the government of Sindh.

Earlier on Tuesday, Zardari had said that politicians were better suited to running the affairs of the country. “You are here for only three years,” he said in an apparent jab at the army chief.

Addressing an oath-taking ceremony for PPP office-bearers from Khyber-Pakhtunkhwa and the Federally Administered Tribal Areas, Zardari said, “I know the art of war better than anyone else.”