China gets oath from Uighur Muslims for not fasting 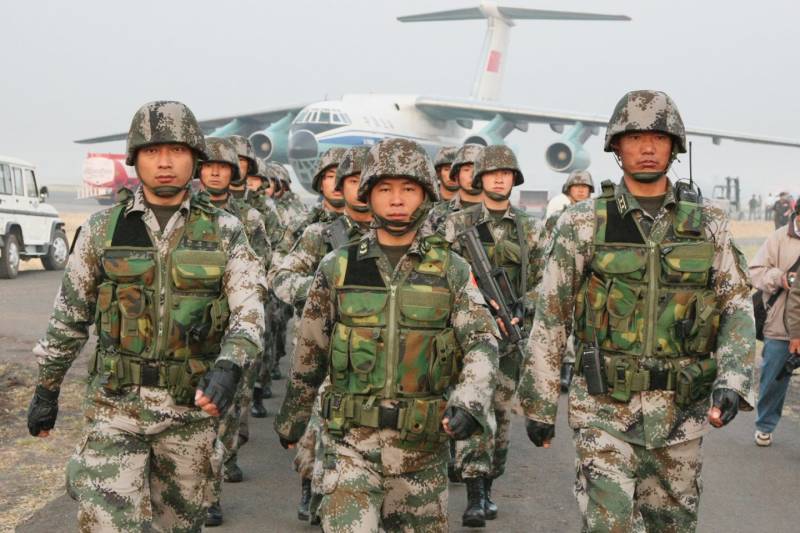 BEIJNG (Web Desk)- Some local governments in China’s unruly far western region of Xinjiang are stepping up controls on the Islamic faith followed by the Uighur people ahead of Ramadan, including making officials swear they will not fast, English Al-Arabiya reported.

China has around 20 million Muslims spread throughout the country, only a portion of which are Uighur, a Turkic-language speaking group that calls Xinjiang home. Muslims worldwide observe Ramadan, during which many abstain from eating and drinking during daylight hours.

The holy month, which begins this week, is a sensitive time in Xinjiang following an uptick in deadly attacks blamed by Beijing on Islamist militants over the past three years in which hundreds have died.

In recent days, state media and government websites in Xinjiang have published stories and official notices demanding that party members, civil servants, students and teachers in particular do not to observe Ramadan, something that happened last year too. In Jinghe county near the Kazakh border, food safety officials decided last week that they would “guide and encourage” halal restaurants to stay open as normal during Ramadan, the government said on its website. 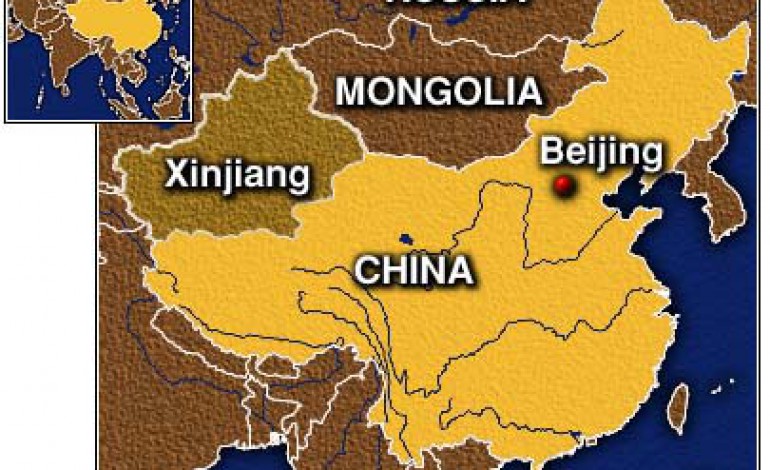 In Maralbexi county, where 21 died in violent unrest in 2013, party officials had to give verbal as well as written assurances "guaranteeing they have no faith, will not attend religious activities and will lead the way in not fasting over Ramadan", state media said.

“China is increasing its bans and monitoring as Ramadan approaches. The faith of the Uighurs has been highly politicized, and the increase in controls could cause sharp resistance,” Dilxat Raxit, spokesman for the exiled Uighur group, the World Uyghur Congress, said in a statement. 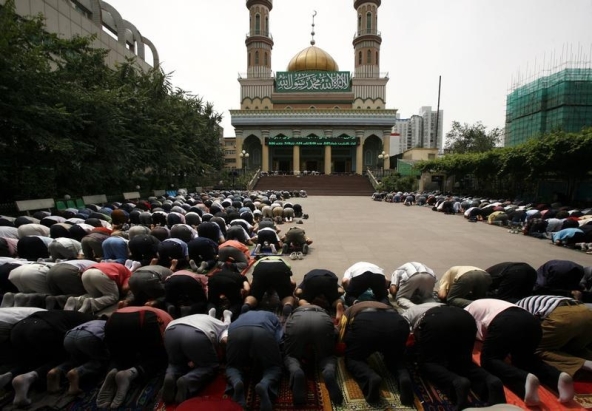 Telephone calls to the Xinjiang government’s spokesman seeking comment were not answered.

The government there has always denied trying to curb fasting, though officials and people younger than 18 are

banned from participating in religious activities.

China’s Communist Party says it protects freedom of religion, but it maintains a tight grip on religious activities and allows only officially recognized religious institutions to operate.