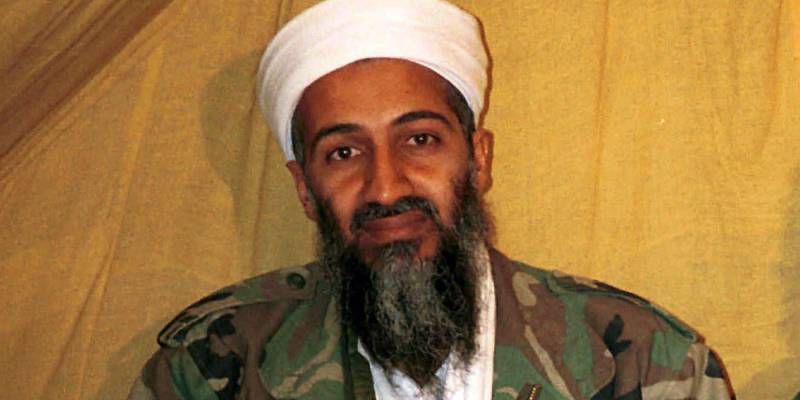 LONDON/LAHORE (Web Desk) - Michael Scheuer, who ran the special CIA unit which hunted for Bin Laden, told BBC that the US should have published the pictures of 'the most wanted terrorist's' pictures. "I don't know why they did not do that but secrecy breeds conspiracy theories," said Scheuer.

The death of Osama Bin Laden is shrouded in a mystery. As long as there are missing details, there is likely to be speculations about who knew what and when about his life and his killing in that compound.

Seymour Hersh, a veteran US investigative journalist, known for his reports that exposed US governments in My Lai massacre in Vietnam and abuses at Abu Ghraib prison in Iraq, spoke to BBC about his article in which he revealed his investigations about Bin Laden's killing.

Hersh stuck to the claims he made in his investigative report. He said the official US account is a "fairytale", and the US staged a raid to kill Bin laden. The veteran journalist claimed Pakistan told the US of Bin Laden's whereabouts before holding the terrorist for almost six years. 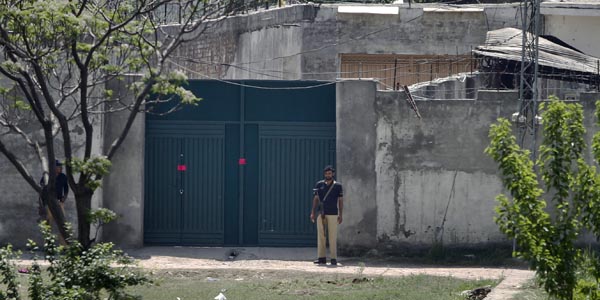 Hersh argued the top of the Pakistan army and intelligence service knew about Bin Laden's whereabouts. However, the CIA rejects this view, saying that the Pakistani top brass did not know.

Michael Morell, the deputy director of the CIA who led the intelligence gathering and was in the CIA operations centre on the night of the raid in 2011, said, "It's (Hersh's theory) rubbish, rubbish, almost every sentence is inaccurate." 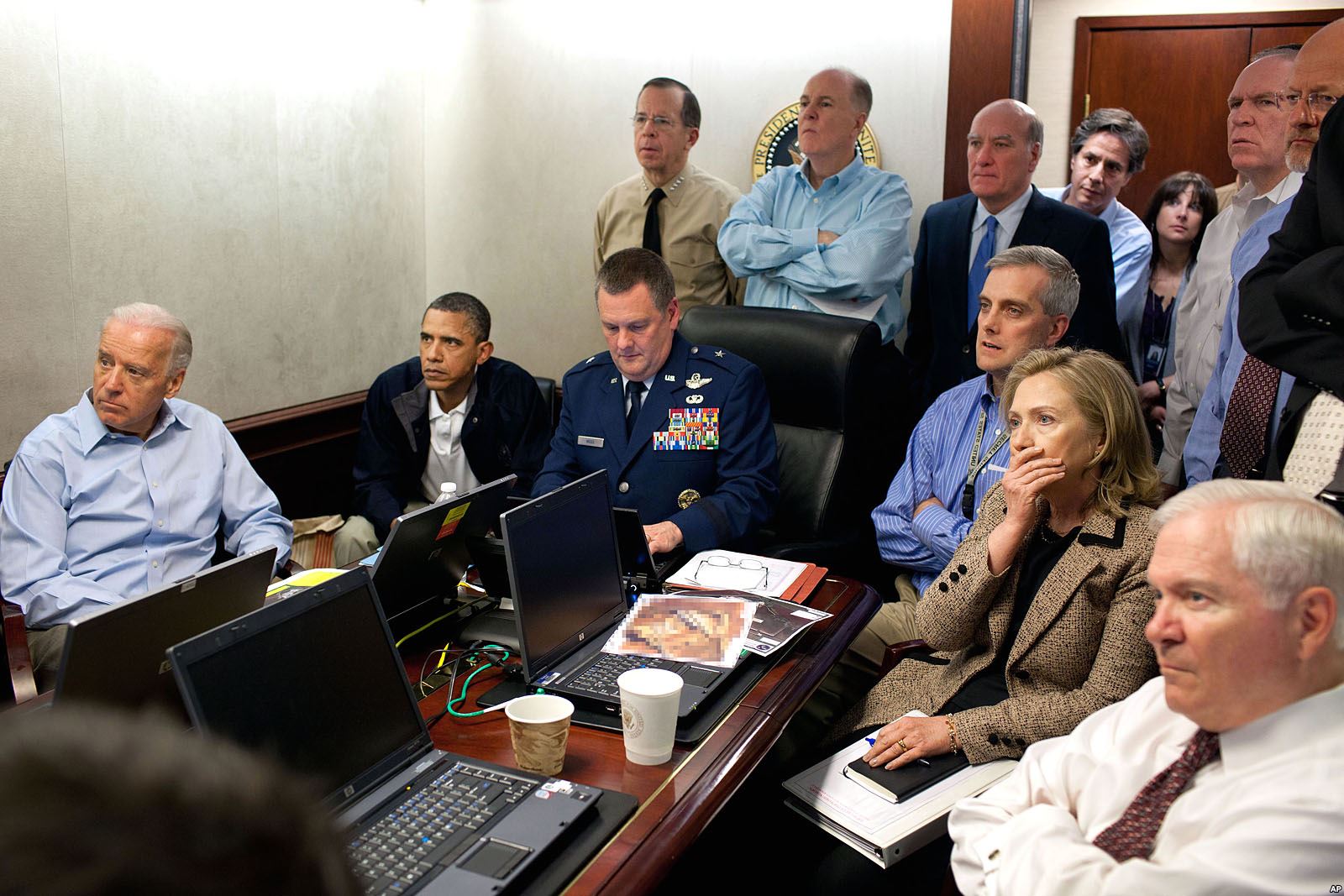 Among the several conspiracies circulating around Bin Laden's killing, the official US account of his burial at sea is the most contested. Morell said that he had seen photos and video of the burial but deflected the question whether they will be shared with public, saying it was a matter for the White House.