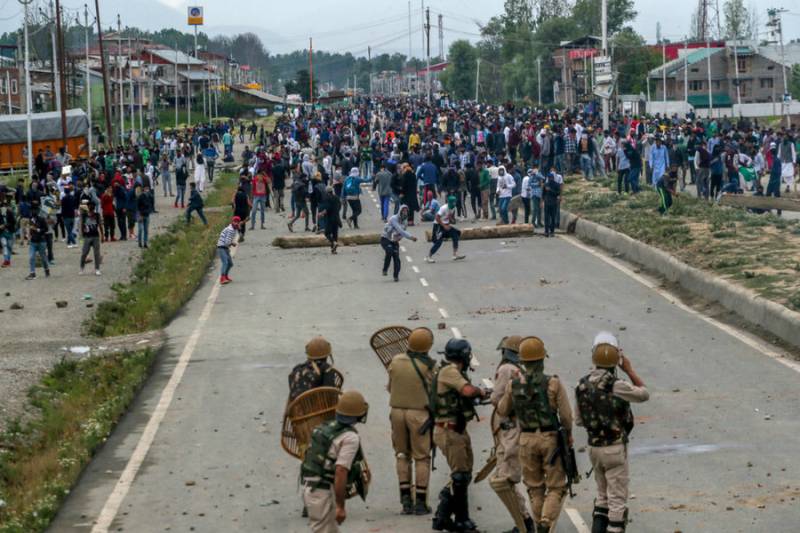 The deceased were shot dead during a violent cordon and search operation in the district, while the internet services have been suspended to avert any protest in the district. The educational institutions have also been shut down.

On Thursday, Indian troops forces had martyred two youth in IoK's Kupwara district during a cordon and search operation.

In July, in a tragic turn of events, Indian troops martyred at least three Kashmiri youth in the Khudwani village located in Kulgam district of occupied Kashmir.

In June, the United Nations issued a first-ever human rights report on Kashmir highlighting violence in the region and calling for an international probe.

“There is an urgent need to address past and ongoing human rights violations and abuses and deliver justice for all people in Kashmir, who for seven decades have suffered a conflict that has claimed or ruined numerous lives,” says the report by the UN Human Rights Office.