US alleges Russia of carrying out 'pervasive' election meddling 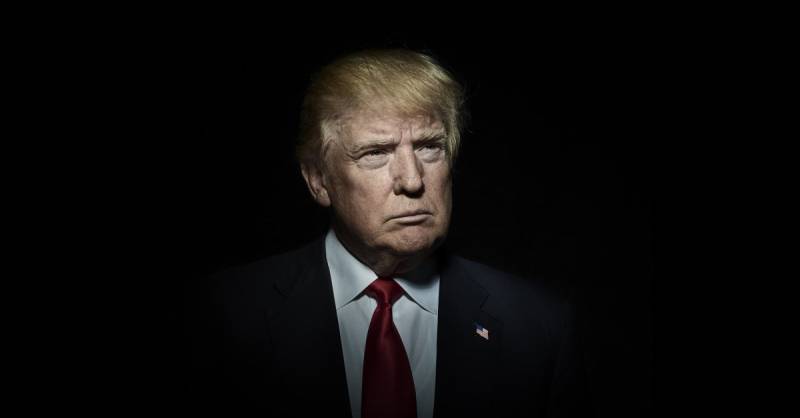 WASHINGTON - The US government on Thursday accused Russia of carrying out a "pervasive" campaign to influence public opinion and elections, in a public warning just months before crucial legislative elections.

"We continue to see a pervasive messaging campaign from Russia to try and weaken and divide the United States," said Dan Coats, the director of national intelligence.

A slew of top US officials including Coats, FBI Director Christopher Wray and Homeland Security chief Kirstjen Nielsen said they would continue to investigate and prosecute those who were trying to sway US opinion or carrying out what Wray described as "information warfare."

"This is not just an election cycle threat," Wray said. "Our adversaries are trying to undermine our country on a persistent and regular basis, whether its election season or not."

The two men dismissed suggestions that President Donald Trump, who has repeatedly denied Russia helped him get elected, is not taking the issue seriously.

In a letter to Congress, National Security Advisor John Bolton said the administration had taken "extensive, historic action" to stop the threat.

Trump has mulled easing sanctions against Russia. He has met with Russian President Vladimir Putin and refused to criticize him for meddling in the 2016 election.