McDonald 'raped and murdered' own mum 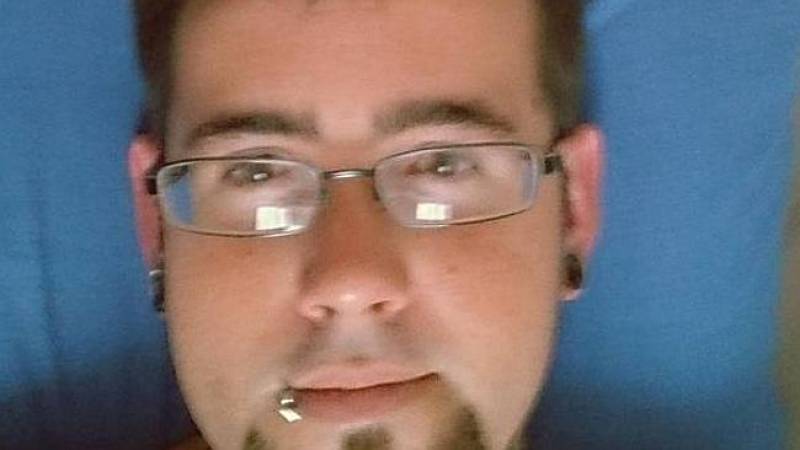 LONDON (Web Desk) - A man has allegedly raped and killed his own mother after he got drunk at a wine tasting session, The Daily Telegraph reported on Wednesday.

As per report, a British court has heard chilling details of the final moments of 57-year-old mother Catherine McDonald, who was found in her bed in Taunton, Somerset, with a knitting needle still embedded in her neck.

Her 27-year-old son, Alex McDonald is accused of her rape and murder.

Prosecutors allege Mr McDonald attacked her last September during a torture session after he got drunk at a wine testing session and then snorted lines of cocaine, The Mirror reports. 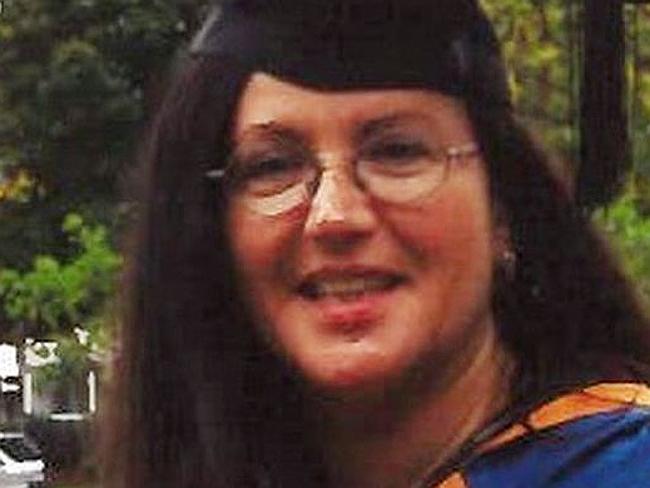 Prosecutor Simon Laws QC told the jury McDonald — who was an only child — was “in a state of sexual excitement”.

McDonald has admitted manslaughter but not murder.

According to The Mirror, the court heard McDonald had used knitting needles to stab her in the neck and one was still in place. Experts believed she was still alive when this injury was inflicted.

A condom was found and DNA was discovered on the victim.

He said afterwards he fetched a knife from the kitchen to stab his mother and strangle her with the cable.