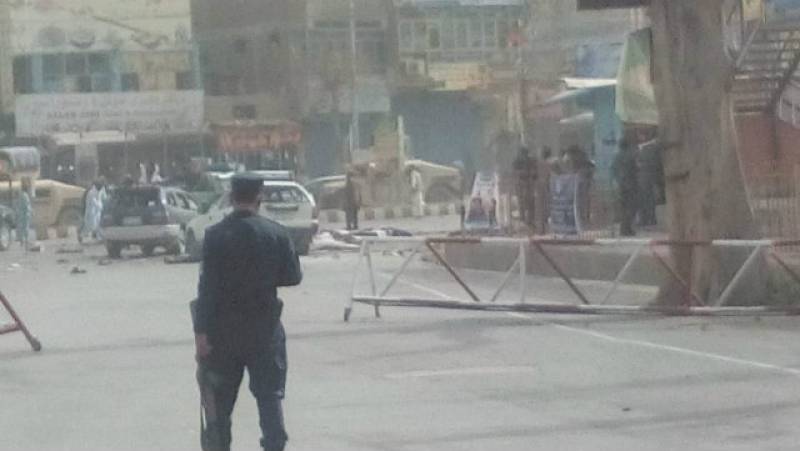 KABUL - A suicide bomber has struck in Afghanistan's eastern city of Jalalabad, killing at least 18 people in the second attack in as many days targeting Taliban fighters, security forces and civilians celebrating a holiday cease-fire.

According to an eye witness, a suicide bomber detonated the explosives among the security forces and civilians who had gathered near the governor's office. Provincial governor's spokesperson Ataullah Khogyani confirmed the incident.

More than 40 people were wounded in the attack, which comes a day after the Afghanistan government extended its unilateral ceasefire with the Taliban. The ceasefire was scheduled to end on June 20.

Saturday's suicide attack, which also took place in Jalalabad, killed at least 36 people and wounded 65. People were celebrating an unprecedented ceasefire between the security forces and the militants. Both the Taliban and the Afghan government had announced a ceasefire to allow their fighters to celebrate Eid.

The Daesh or the so-called ‘Islamic State’ terrorist group claimed responsibility for the blast, according to TRT. The local IS affiliate, which is not included in the cease-fire, has a strong presence in the province.

After the attack, Afghan President Ashraf Ghani announced a nine-day extension of the cease-fire.

The chairman of the High Peace Council, a government body charged with negotiating an end to the nearly 17-year war, has called on the Taliban to accept the extended cease-fire and join the peace process.

The Taliban have steadily expanded their presence in recent years, seizing a number of districts across the country and carrying out near-daily attacks on Afghan security forces.

But on the first two days of Eid, Taliban fighters, Afghan security forces and civilians hugged and took selfies with each other across the country, in an outpouring of emotion over the ceasefire. 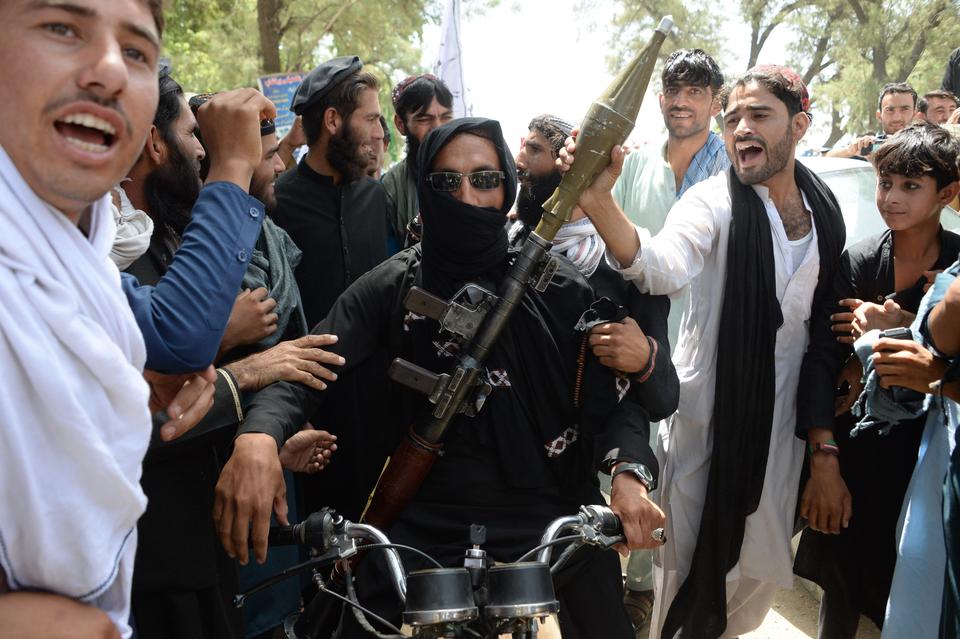 Afghan forces manning checkpoints offered Eid greetings to the fighters, embracing and posing for photos with the same people they are usually trying to kill - a scene that would have been unthinkable only a few days ago..

KABUL - The war-ravaged country marked a rare day on Saturday when Afghan soldiers and Taliban militants celebrated an ...

The Taliban announced a ceasefire for the first three days of Eid, which started Friday, promising not to attack Afghan security forces for the first time since the 2001 US invasion.

They said they would continue attacking US-led NATO troops.