Lahore: Doctor receives over a dozen stitches after ruthless assault by patient's attendant 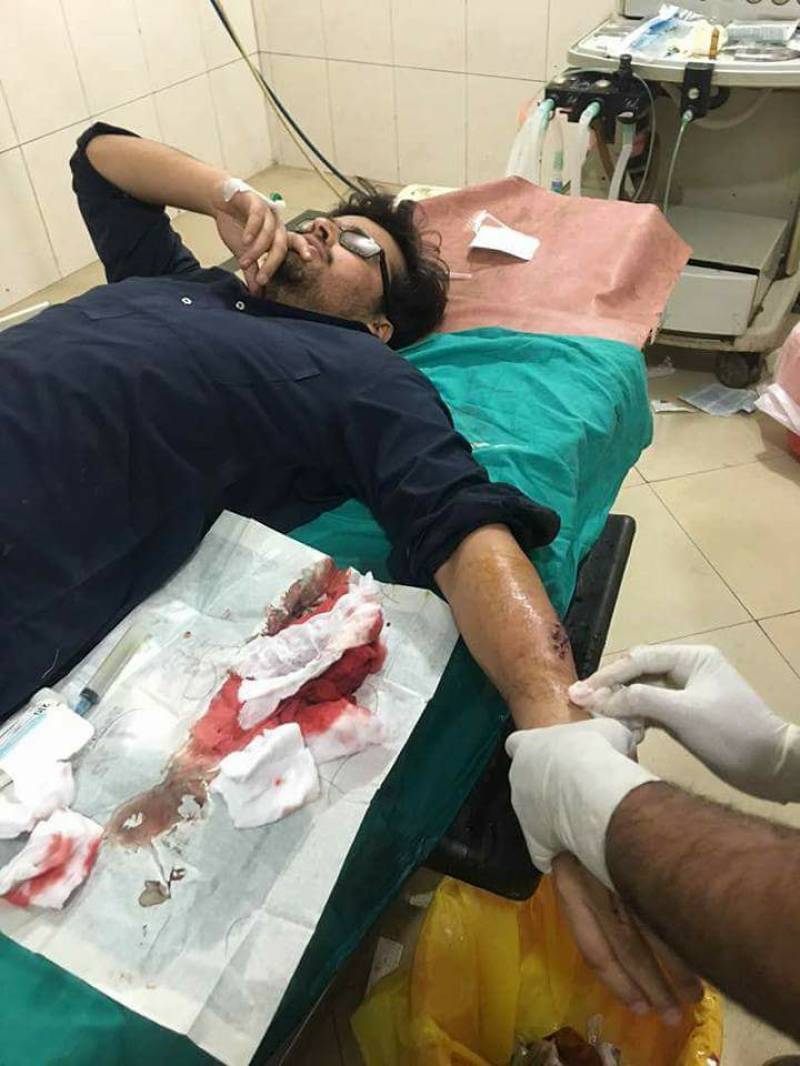 LAHORE - A doctor stationed at the Services Hospital Lahore became an assault victim after attendant of a patient physically attacked him.

According to the details, Doctor Junaid Mazhar, an unpaid house job officer, deployed at Medical Unit-II of Services Hospital faced the wrath of an attendant of a female patient on Monday.

Reportedly, the nursing staff was taking care of the patient as usual but it failed to pass iv (Intravenous therapy) due to severe edema (swelling). The attendant perceived it as negligence and lost his temper.

He attacked Junaid with a broken mirror. The severity of torture can be gauged from the fact that Junaid received 19 stitches after the attack. The muscles of Junaid's forearm were severely Incised after the thrashing. 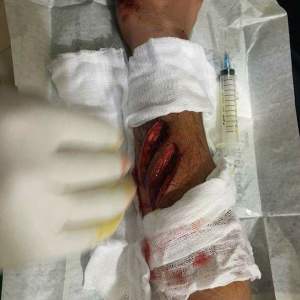 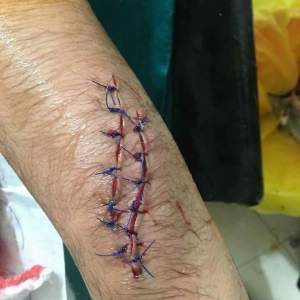 The incident left the medical fraternity in anger who decided to take the legal route in a bid to avoid any mishaps in future.

A FIR (First Information Report) was filed against the patient's attendant in Shadman police station. According to the FIR, the patient's kin first grappled with the lady doctor but afterwards attacked doctor Junaid with a broken mirror.

The FIR registered on Tuesday also states that the attendant threatened to set the doctor on fire.

The Young Doctors Association (YDA), Punjab expressed grave concern over a deteriorating security situation in hospitals and demanded necessary actions. The Services Hospital faction of association also staged a protest in the principal office today (Wednesday) and demanded Proper legislation for the security of patients and doctors and deployment of police guards in front of Emergency.