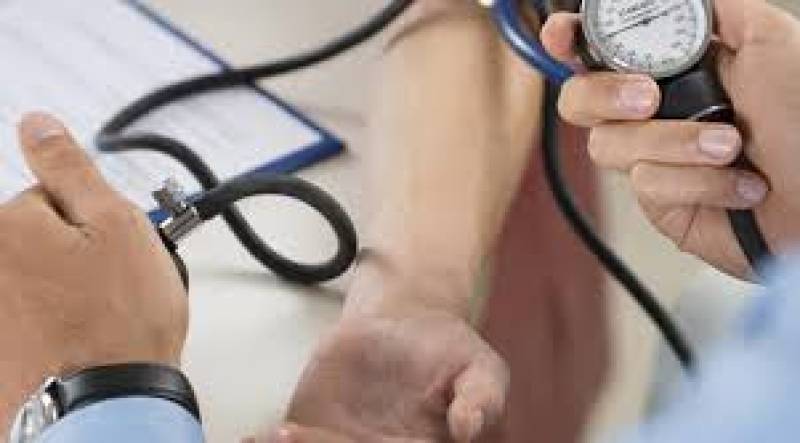 ISLAMABAD - The Federal Ministry for National Health Services has raised an objection to the registration of 10 medical colleges, which are functioning in various areas of the country for the past several years.

In a letter, the ministry directed the PMDC to move courts against unrecognized and unregistered colleges and file appeals against those which have started classes by obtaining stay orders from courts without waiting for the government notification.

"PMDC can file appeals at proper forums and resort to the Supreme Court against these stay orders,” the letter says.

According to media reports, an official of the ministry on the condition of anonymity said that during the last one year the PMDC approved over 10 medical colleges - two in the public sector, two are run by the army and two in private sectors.

“According to rules, the colleges cannot start functioning unless they are notified in the Gazette of Pakistan.”

An official further said that some colleges have not sought stay orders and the application of one private college was rejected by the court. We have directed the PMDC to take action against the unregistered colleges and file appeals against those which have obtained the stay orders,” he said.

NHS Secretary Ayub Sheikh said the ministry was doing its job in accordance with the legal opinion from the law division.-Online