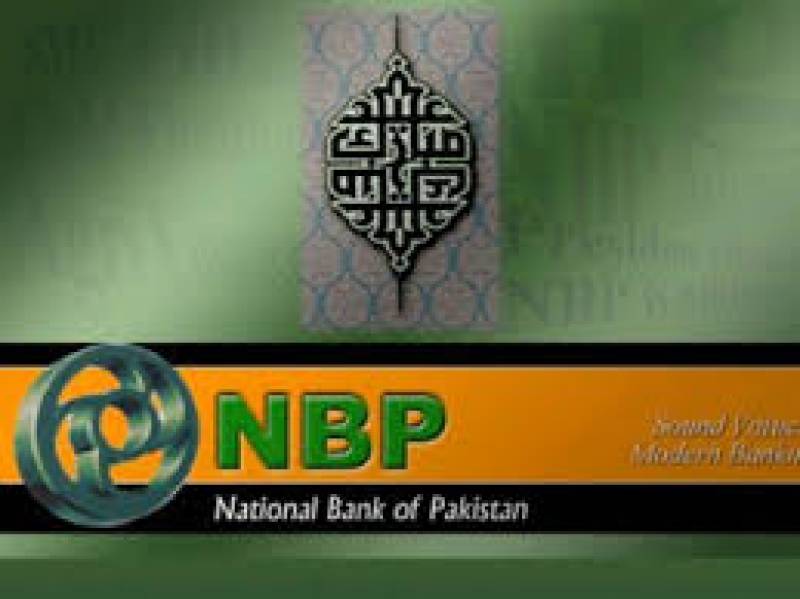 ISLAMABAD - Saeed Ahmed’s appointment as president of National Bank of Pakistan has been challenged in Islamabad High Court.

Qamar Abbas, the petitioner, has pleaded the court to declare this appointment null and void.

The petitioner claimed that Saeed Ahmed’s appointment was made illegally and was based on political interests and nepotism.

The government appointed Saeed Ahmad as President of National Bank of Pakistan in March this year. He was previously serving as deputy governor of the State Bank of Pakistan.

The Ministry of Finance, earlier, issued the formal notification of appointing Saeed Ahmad as NBP president. He resigned from his post of deputy governor of State Bank which he was holding since January 21, 2014.

PTI Chairman Imran Khan in the past had levelled serious allegations against Saeed Ahmad of money laundering for Nawaz Sharif.