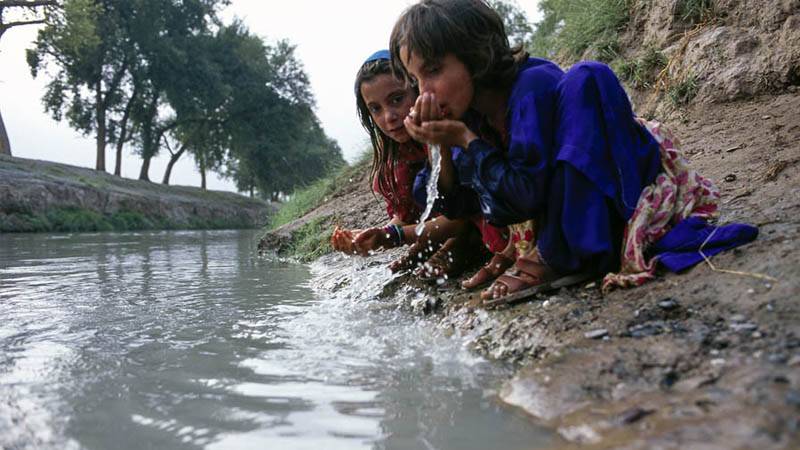 AWARAN - At least two persons were killed and more than 50 fell ill after drinking contaminated water in a village on the outskirts of Awaran.

The horrific incident took place in Tranch village on Wednesday evening when the victims drank water contaminated by a pothole.

Many of the persons who fell sick due to hazardous water are said to be in critical condition and shifted to Civil Hospital Lasbela for medical treatment.  A team of experts has been sent to the city Wednesday night, carrying medicines.

UNICEF, a world organisation, has claimed that around 53,000 children are dying every year as a result of the water-related diseases.

Due to the failure of federal and provincial governments, and departments concerned, highly polluted water is being supplied to people, causing dangerous diseases, including Hepatitis.