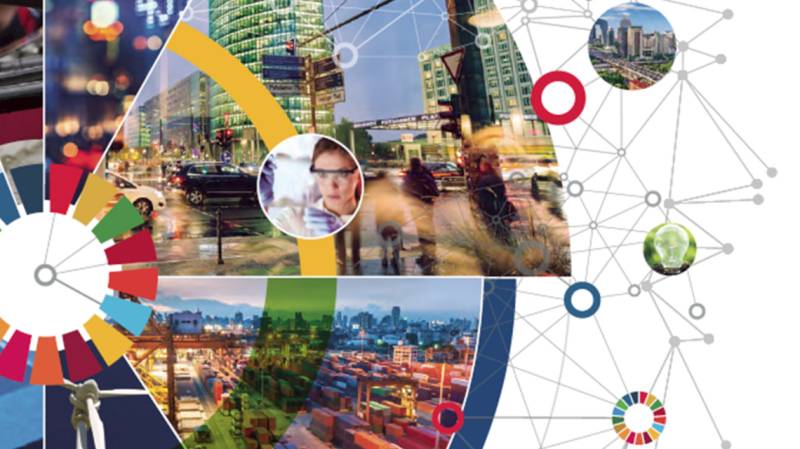 Amidst dearth of opportunities and imbalance in social standards, Pakistan’s future rests on a divided and deprived youth. The degree-holders are more uncertain, thus desperate. Pakistan National Human Development Report (PNHDR) warns of a disaster if youth remain so low in the list of public policy favorites. Such a gigantic youth bulge that Pakistan possesses should ideally mean vitality, determination, and creativity, hence leading to prosperity. Why, then, is this country an exception?

The idea behind the creation of Pakistan was the provision of equal rights and a level-playing field notwithstanding the religion, gender, origin or social status. Nonetheless, the elite defines the value of a person here. The discriminatory norm places a person lower- or middle-class as a lesser being.

Are there any steps taken to break the cycle of socio-economic status? Every day, arrogant and powerful people like Shahrukh Jatoi brutally murder the bright and promising youngsters like Shahzaib Hassan and mock the society by making victory signs outside the court. The special treatment of tainted SSP Rao Anwar and the protocol offered to the corrupt politicians signify that neither has a lesson been learned nor exists an intention.

Instead of giving an identity to our children, we should encourage them to choose what they want to be and guide them how they can contribute to the society. The efforts made in creating their own identity will lead to an unending journey of self-realization that will energize and evoke a sense of responsibility in our youth. On the contrary, giving them an identity will lead to social discrimination.

Engaging and training the youth to become an asset for society demands provision of a conducive environment. Access to sports facilities is one of the inevitable parts of the training and in Pakistan 93 out of 100 kids don’t have access to it, according to PNHDR. We don’t encourage our kids to play outdoors while providing them advanced electronic gadgets. They can neither explore true abilities nor learn to socialize. Lack of sports facilities is much bigger reason than insecurity or laziness. Shockingly, Pakistan is limited to cricket as the state and corporate sector shows little interest in promoting other sports. The most tragic story is of hockey — once the national game of Pakistan — which has almost vanished from the country.

Our youth seems distinct from physical activities which are essential for health. Almost 60 out of 100 kids play infrequently here, for neither are they provided with the infrastructure nor are the parents concerned about their physical fitness. Our national concern is graded in examinations for there is no room for the third grader in the land of pure. Our schools also concentrate on results and give no value to the physical education.

In the contemporary system, the schools are only serving to strengthen the division in the society here. The youth is identified by the educational institution they go to and by the time they enter the twenties, they are well trained to practice the norms of discrimination. Private and public schools are following two altogether opposite paths.

The most alarming part of PNHDR is the one depicting our youths’ sentiments about the future of Pakistan. Unfortunately, more than 50 percent believe that they don’t consider it bright. Motivation and optimism play a pivotal role in success: our youth which is almost 60 percent of the population lacks impetus mainly due to the absence of opportunities and inequality. The reasons for this disappointment should be prioritized and resolved before this Tsunami of youth becomes old and this excellent opportunity turns into a disaster.

This major proportion of youth doesn’t believe in themselves what to talk of collective optimism, teamwork, and innovation. They are socially depressed, alienated, and unaware of their strength. Let’s bring them to the mainstream by giving them confidence that everything is possible.

The bulge of youth is a danger unless they are provided with the freedom of choice and expression. The prevalent gender inequality, especially in rural areas, crushes almost half the youth at a very early age. Even in cities, girls are not allowed live the way they like.

Women are the key to economic prosperity but they struggle to keep up the barriers: legal, cultural and financial. On the other hand, women make almost 75 percent of consumer spending decisions but a fewer number of women own businesses in Pakistan. Women receive less than 10 percent of the income, as most of them aren’t allowed to work. They aren’t even considered worth owning the property here.  Highly educated married women aren’t allowed to do a job, as our family system firmly believes that a daughter in law and wife is only made to perform the domestic chores without raising any objection. In most of the urban areas, girls aren’t sent to the schools and when it comes to voting, even the so-called liberal, progressive parties join hands with conservatives to prohibit women from voting.

Meeting SDGs is only possible by making drastic changes to put an end to this division. Equal opportunities can’t be offered in the presence of discrimination of all kinds. Our country is jeopardized by the bad the governance coupled with social injustice. We should think beyond the borders of the province, clan, and socio-economic status. Prosperity demands wisdom, hard work, and plurality.