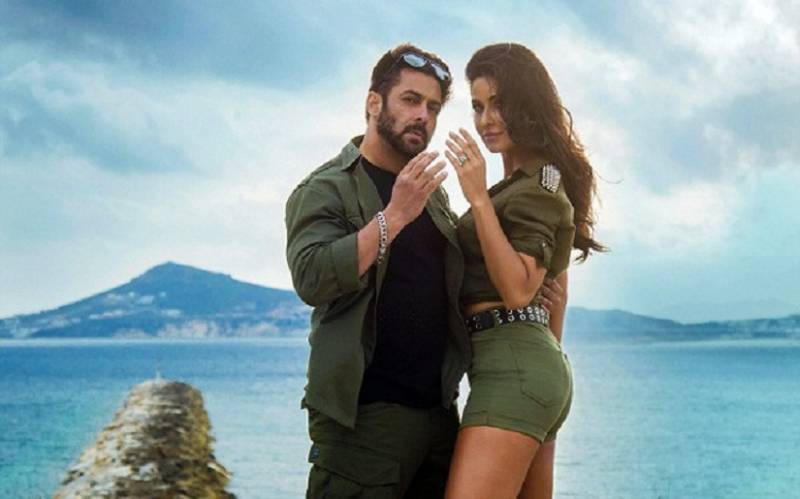 MUMBAI-Salman Khan never disappoints his fans. This Bollywood Star always comes up with thrilling and full of action films and songs. His last year's movie 'Tiger Zinda Hai' was also a hit movie of Bollywood cinema and recently the song from the movie ' Swag se Swagat' became the most viewed Hindi song on Youtube.  This song beat the records of Ranveer Singh's 'Nache si Chadh Gayi'.

Both the songs are being directed by Vishal Dadlani. and 'Swag se Swagat' has been watched for over 425 million times whereas Ranveer starrer song was being viewed for 423 million times.

Let's have a look at the song's video:

Salman Khan is now hoping to break further records with his next release ‘Race 3’, this month.