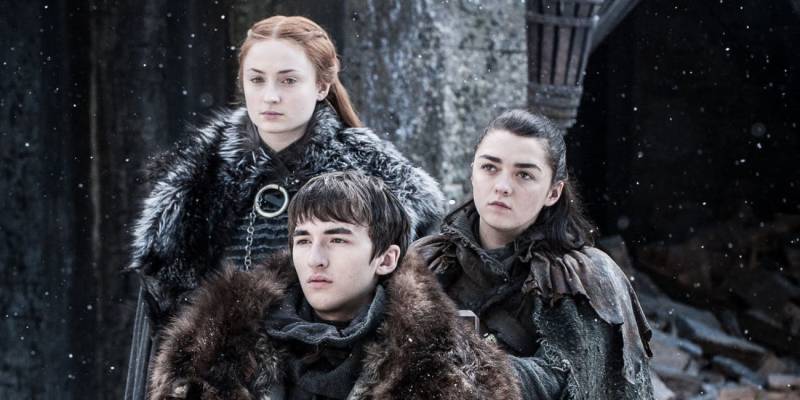 LAHORE - In the ratings battle between titans "The Big Bang Theory" and "Game of Thrones," laughs won out.

CBS' "The Big Bang Theory" was last week's top-rated program, with 12.5 million viewers tuning in to the sitcom in its home stretch. The final episode of its 12-season run will air Thursday, May 16.

GOT's penultimate episode, titled "The Bells," which brought a new level of fiery, dragon-fueled destruction, drew 18.4 million viewers if reruns later that night and streaming services views are included. That breaks its record of 17.8 million set for an episode earlier in the season, and makes it the most-watched episode of any show in HBO history.

Next week's series finale's title has not been revealed, is likely to crush those numbers.

When The Big Bang Theory debuted in the fall of 2007, there were few reasons to expect it would ever grow to be an award-winning hit. But here it is, beating ratings of Game of Thrones.