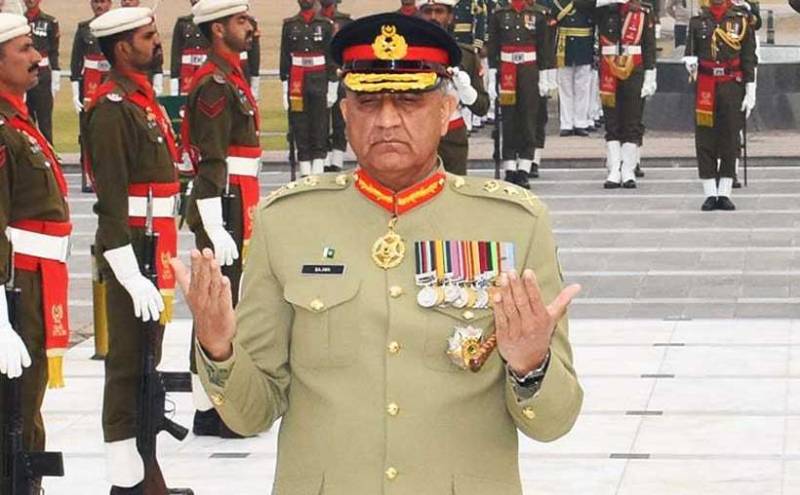 “May Allah give strength to bereaved parents and family to bear this irreparable loss,” the COAS said, according to a statement of the Inter Services Public Relations (ISPR).

Usama, the son of PPP president in Punjab, passed away after his car hit a tree near Lala Musa district of Gujrat.

He was a student at Government College University Lahore.

Reports in local media suggested that another youngster, Hamza Butt, was with Usama in the car. He was rushed to a hospital where he succumbed to the injuries.

Kaira was in Islamabad when was informed about his son's death during a press conference, which he left in the middle and departed for Lala Musa.