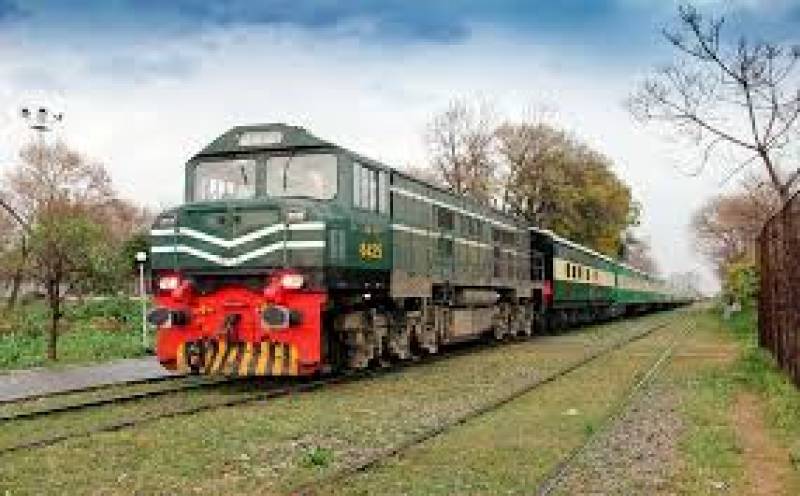 ISLAMABAD - Pakistan Railways is planning to install as many 2,000 fire extinguishers in the trains to ensure the safety of passengers.

The process of procurements would be made after the availability of funds, an official in the Ministry of Railways told APP.

He said Pakistan Railways had suffered over Rs410 million in terms of losses in various train accidents in between August 2018 to till date.

About the casualties and injured persons, he said five major train accidents of passenger and good trains occurred during the said period in which 110 persons died and 123 injured.

Pakistan Railways was going to revamp and upgrade the existing railway infrastructure through the Main Line-I project of China-Pakistan Economic Corridor (CPEC) which would transform the overall organization and ensure the safety of the traveling public, he said.

Besides, he said the department was taking several measures to prevent accidents in the future including up-gradation of 550 vulnerable unmanned level crossings throughout Pakistan Railways network in collaboration with the respective provincial governments.

He said the Directorate of Public Relations had circulated different video messages over social media for the awareness and information of the general public regarding crossing the railway crossings in a safe way.

Regarding the conversion of old age kerosene oil-based signals with LEDs on the mainline, the official said it had better visibility.

He said training and refresher courses were being conducted regularly at the Pakistan Railway Academy Lahore.

He said regular inspections in accordance with prescribed standards and quota were conducted by the officers and officials of Pakistan Railways to maintain safety standards. This process was being constantly monitored at appropriate levels, he added.

He said special bulletins and instructions were issued regularly for the guidance of staff. Cameras were being installed inside locomotives for inspections of officers and staff, he said.