Ex-DIG Naeem Kakar gunned down by Taliban in Quetta 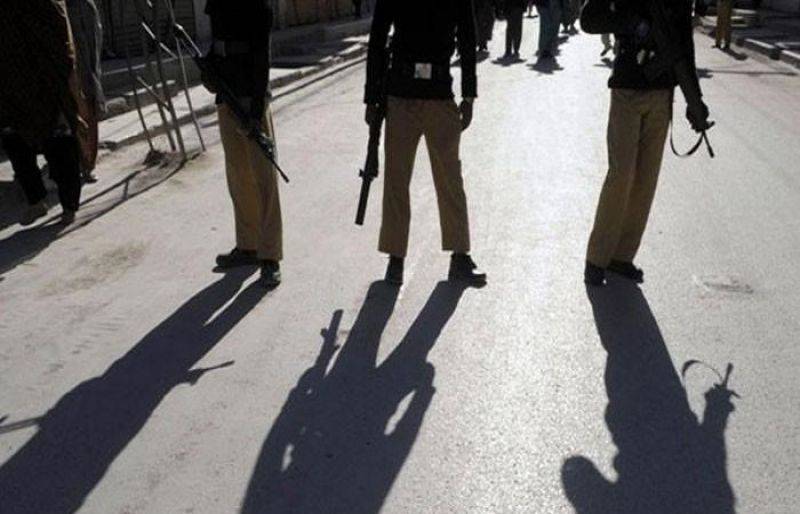 QUETTA - A former police officer was killed in a drive-by shooting by unidentified attackers in Balochistan's capital city on Saturday.

Naeem Kakar was rushed to Quetta's Civil Hospital in a critical condition but he could not survive, confirmed Quetta police chief Abdur Razzaq Cheema.

The assailants in the attack fled the scene on motorcycles after critically wounding Kakar in the Zarghoon road area of the provincial capital of Quetta.

Kakar was the former deputy inspector general of the Baluchistan provincial police's crime unit, which has been instrumental in combatting the area's terrorists and hardened criminals.

The Pakistani Taliban claimed responsibility the attack. Taliban spokesman Mohammad Khurasani said attacks on police will continue to avenge arrests and killings of members of his group.

Some seven years ago, Kakar survived a suicide bomb attack in which a police constable was killed while 17 others, including three children, sustained injuries.

In April 2011, a suicide bomber in an explosive laden Pajero had rammed into the residence of DIG investigation Wazir Khan Nasir. DIG Investigation, DIG Crime Branch Naeem Kakar and their children were among the injured while houses of both top officials were completely destroyed in the powerful blast which took place on Gulistan Road, also known as Police Lines, just adjacent to the Inspector General Balochistan Police Office.

According to the police sources, the attack was targeted at DIG Wazir Khan Nasir who had earlier received threats from a banned sectarian organisation.