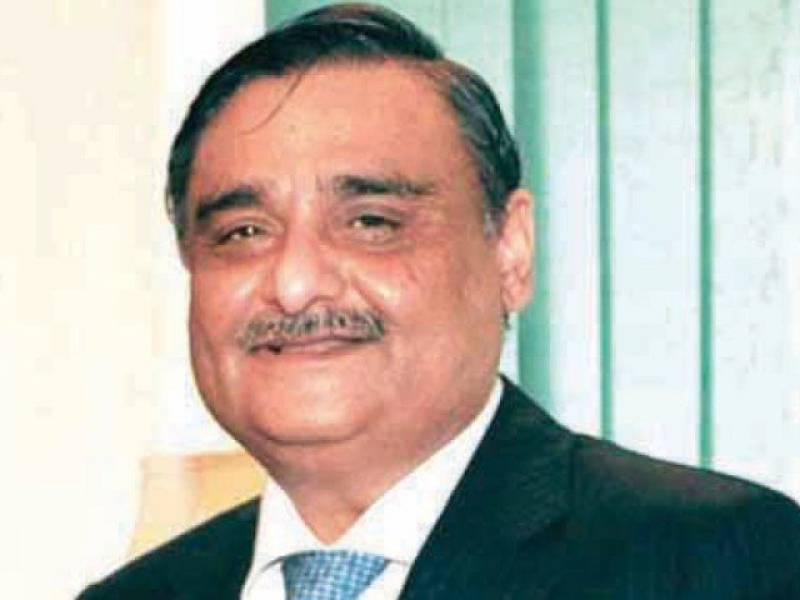 According to the details, Dr Asim and other suspects appeared before the court in a reference pertaining to Rs17 billion corruption in allotment of tenders.

During the hearing, Hussain submitted a plea in the court seeking permission to travel abroad on medical grounds which was granted.

The accountability court judge was permitted to travel abroad from November 27 to December 20.

Hussain - a close confidante of former president Asif Ali Zardari - was placed on the Exit Control List (ECL) in 2015, however, it has been struck off multiple times on medical grounds.

An accountability court had earlier allowed him to travel outside the country for the same reason thrice.

Hussain is facing two corruption references pertaining to alleged corruption of over Rs460 billion through fraudulent allotment of land for expansion of his hospital and money laundering.

The graft reference - in which the former HEC chief was granted permission to travel abroad -  relates to award of contracts for five gas fields to Jamshoro Joint Venture Limited.