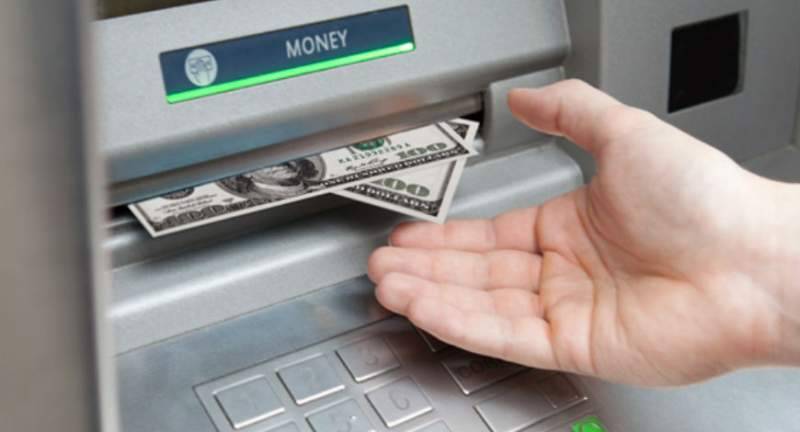 Sadeeq was deprived of Rs105,000 following which he moved FIA.

During the investigation, FIA traced suspect Asif who used to call people disguising as a bank officer to gather their account details.

Haroon elaborated that the suspect used a fake ID to trick people and transfer money into his own bank account.

LAHORE - In the age of modern technologies, the world in facing tricky new challenges, posing threats to common people ...

Let it be known that the menace of banking fraud has enveloped Pakistan over a couple of weeks as scores of citizens have been deprived of their hard-earned money through the same technique as used by Asif. Some of the fraudsters have also been arrested in the wake of investigations.

The State Bank of Pakistan has warned the citizens to be extar cautious in transactions and keep an eye on their bank accounts, besides mulling over how to avoid any untoward incident.

Some of the fraudsters have also disguised as members of Armed forces, asking people about their bank details.

Reacting to this, the media wing of Pakistan Army has clarified that no one from the forces makes telephone calls to ask for bank details and so the citizens should not disclose the details over the phone.