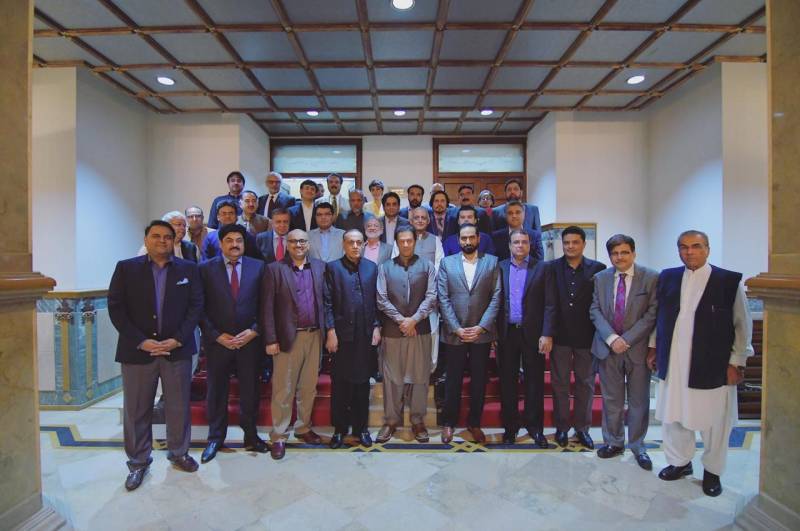 ISLAMABAD - Prime Minister Imran Khan has expressed the confidence that the government will soon solve problems being faced by the country through its policies. He was talking to a delegation of representatives of Council of Newspapers Editors (CNE) and Pakistan Broadcasters Association (PBA) that called on him in Islamabad on Wednesday.

The prime minister said the government wants to lessen problems of the common man. Special emphasis is being laid on education, health and social sector, he added.

He said the government is in contact with friendly countries to overcome economic problems of Pakistan.

PM Khan said the government fully believes in freedom of expression and also welcomes constructive criticism. However, he said, the media should demonstrate responsibility.

The prime minister announced withdrawal of five percent duty on news print, adding that the government will support the media industry and solve its problems.